the art of publishing
More
Home News More Changes to Spain’s State of Alarm: Mechanics May Keep Functioning but... 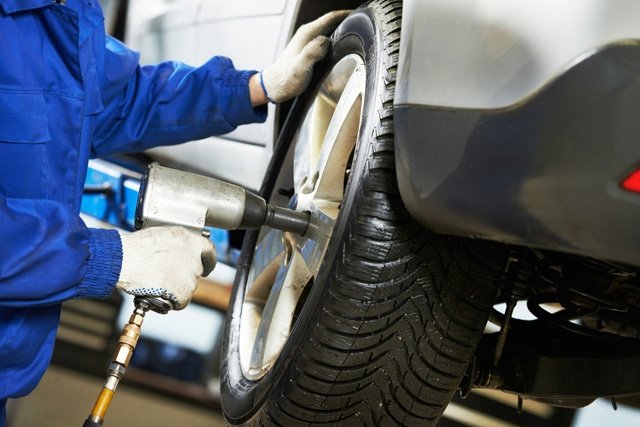 The BOE, Official Governmental Bulletin, has allowed for mechanics to offer their services but “without opening their doors to the public in general”.

One of the controversial debates within the state of alarm decree has been whether or not car mechanics should be allowed to stay open and offer their services. Given that the state of alarm allows for transportation in vehicles, under specific circumstances, and that petrol stations remain open, people have questioned, why can mechanics not open to ensure the repair and maintenance of vehicles ?

Initially, mechanics were not included in small list of businesses allowed to offer their services to the public. Now the Ministry of Development has dictated a new order with instructions regarding the circulation and transport which shines a light onto the legality of mechanics during the state of alarm.

The order states, “as part of our aim to guarantee the adequate functioning of operations and the transport of merchandise, and to assure the necessary supply of products to the population…as declared in the Royal Decree, as of March 14, mechanics which are dedicated to the reparation and maintenance of motor vehicles, as well as establishments dedicated to the sale of accessories and parts, are allowed to open but without directly interacting and selling to the general public”.

The mechanics will be able to lend their services to professional transporters, however, when it comes to the personal citizen use of its services, the circumstances are more ambiguous. A Guardia Civil instructed that mechanics “Are not allowed to open their doors to the public, unless they have a justified cause, and they may only operate with closed doors (whoever wants to repair a vehicle takes the car and goes, you’re not allowed to stay and hang around the shop)”.


The new order also establishes that any transporting vehicle, such as trucks who deliver merchandise will be allowed to have two passengers within the cabin. For personal vehicles, the Police and Guardia Civil are under basic instructions to only allow one person per vehicle, unless there is a justifiable reason. Going to the shops with children is only allowed if they are too young to stay at home unattended.