the art of publishing
More
Home News First Dog in the World With Coronavirus Has Died After Returning From...
Facebook
Twitter
ReddIt
WhatsApp
Telegram
Linkedin
Email 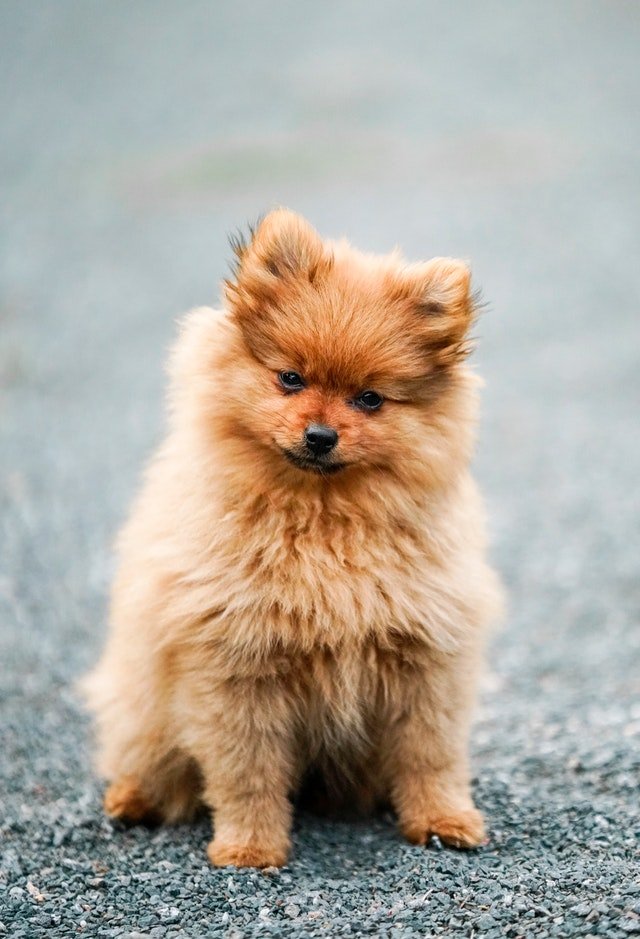 The first dog in the world that tested positive for the coronavirus has now passed away, just two days after returning from quarantine in Hong Kong.

The dog, a 17-year old Pomeranian, is said to have been infected by its owner, a 60-year old woman in Hong Kong, a few weeks ago. The woman has since recovered from COVID-19, but the dog was still under observation until it was released last Saturday when it was reported to be virus-free.

A total of five tests returned “weak positive” for the disease, but after two more tests showed that the Pomeranian was virus-free it was released from quarantine and returned home, where it died a couple of days later.

A spokesman for Hong Kong’s Agriculture, Fisheries and Conservation Department (AFCD) said: “The department learned from the dog’s owner that it had passed away on March 16. The owner said she was not willing to [allow] an autopsy to examine the cause of death.”