First people fined for practicing sports during the restrictions on Spain’s Costa Blanca. 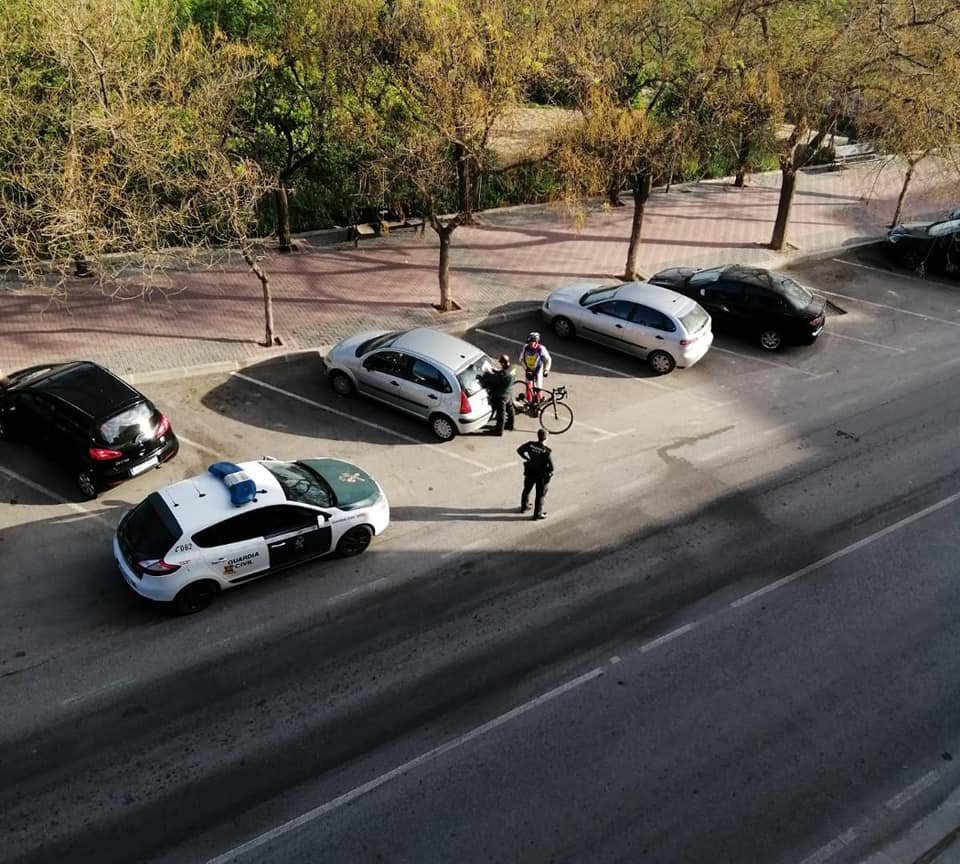 A cyclist was one of the first to be fined as he pulled up in his Lycra cycling gear and issued a penalty fine.

Police has set up random checkpoints to enforce the measures established by the Government.

Don’t go thinking you are safe in your car, you will be held up in a road block, questioned and if you can’t prove the trip is urgent again you will be fined on the spot as road blocks are being set up everywhere to trap flouters of the state of emergency restrictions in place. 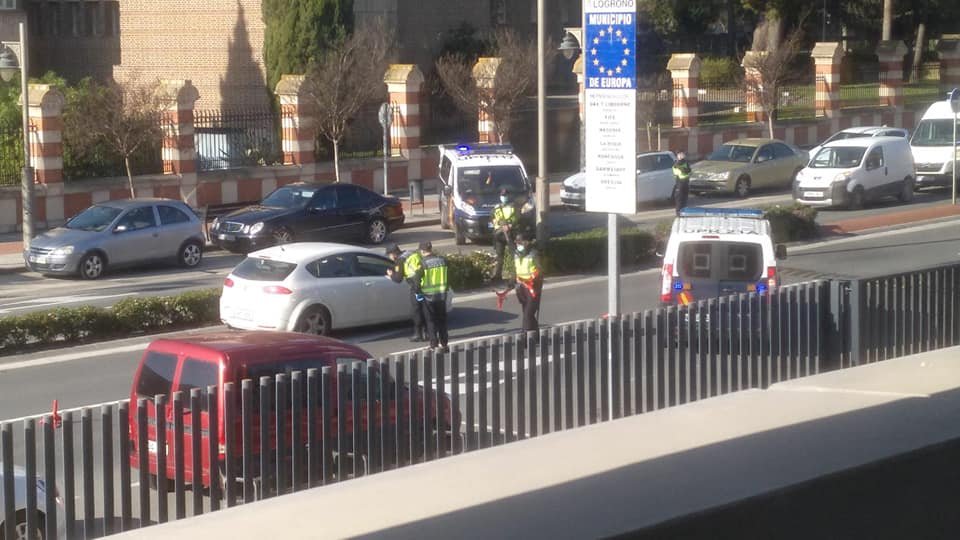 Several people were fined in the above road block and continue to do so.

The police are setting up more road blocks than ever at these present times across the Costa Blanca to catch flouters out and it has to be a serious reason why you are outside.

Axarquia ecologists file complaint for closure of Aerodrome in Velez-Malaga