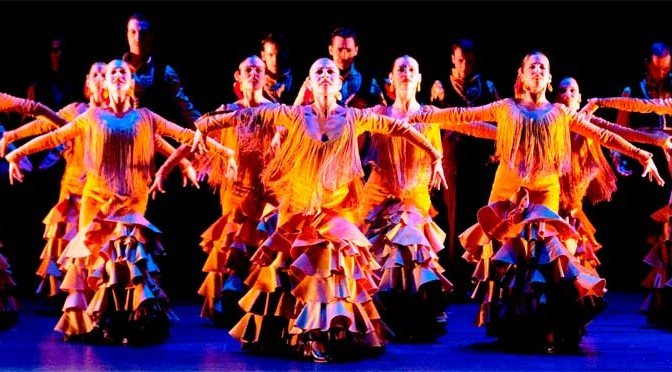 When the seven members of the flamenco group arrived from Málaga to check into their hotel in Seville, they were rejected as the Leflet Valme hotel claimed there were no more free rooms.

The flamenco group, led by Ramón “El Pinte”, has formally reported the hotel, in Dos Hermanas (Seville), for denying their stay because they are gypsies.

“It is simply a question of pure racism, it’s because we are gypsies” affirms the leader of the flamenco group, who finally found another establishment to stay in, as they prepared for their performance that night in the flamenco dance hall, La Manuela de Dos Hermanas.

A worker at the Leflet Valme hotel denies that the incident had anything to do with racism.


Ramon “El Pinte” explains that one of the group members did in fact stay at the hotel because he arrived earlier from Galicia, although they have now checked him out.

When the remainder of the group, who were arriving from Málaga, tried to check in they were told there were no more free rooms, although the majority of the hotel workers can confirm there were plenty of rooms available.

A representative of the dance hall they were due to preform at had made a fully paid reservation with his own debit card, which was immediately annulled. When they asked whether they were being rejected for being gypsies, the receptionist recoiled and nodded with her head, as retold by the group leader.

When they were not allowed to access the hotel’s book of complaints, the group called the Local Police and formally reported the establishment for their behaviour. Ramón “El Pinte” laments that they “are artists! Not rapists or thieves!” and exclaimed he was surprised that this kind of racism would take place in Seville of all places.