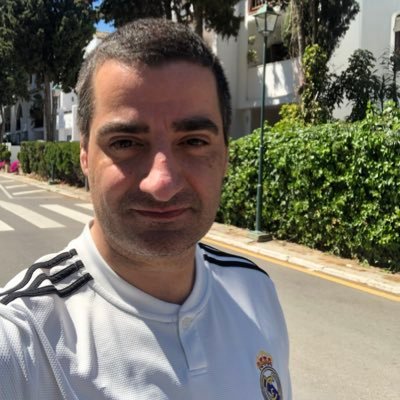 Carter took to the power of the keyboard to damn Brownie on the viewpoint and wrote in his email to the Euro Weekly News: ” Adam Brown is a hypocrite, he clearly states he is a Cardiff City supporter and has the audacity to call another club “cheats” due to the jealously of their ownership in my opinion, the simple fact is he’s jealous, he should look closer to home at his own club propped up by a billionaire owner’s loans from Malaysia, Cardiff City themselves have in my opinion ” cheated” their way to the Premiership twice now by buying their way there only to be relegated twice”

” We at Leeds Utd have had to put up with this overspending by billionaire owners for years , having an unfair advantage and preventing us from premiership football for many seasons, Cardiff City were skint, on the verge of administration and miraculously up pops a billionaire and the club turns round and ends up in the Premiership twice, your telling me they stayed within the financial fair play rules to achieve that? I’m not having that and Brown goes on to lambast Manchester City as cheats? he needs to look in his own back garden!” continued Carter.

” In my book that’s cheating, we are a far bigger club with a far bigger fan base than that little Welsh club and they just chased after the bigger club in Wales Swansea City by splashing the cash and racking up massive debts by way of loans from the owner and his companies, no different to what Manchester City have done, Brown is a hypocrite of the highest order by calling Manchester City cheats”


” They spent all that money, all provided from Malaysia and failed twice, their accounts clearly show that which were released this week, where’s the difference?”

The argument between the two is likely to get explosive as the audience who watch ” Football With Brownie” anticipating a volley of a reply.

There is a video on youtube of Adam Brown strolling the streets of Marbella calling Manchester City ” you cheating b@s$t@rds” and other strong words which has built up a big following recently on the Costa del Sol as fans watch and listen to Brown’s strong opinions on football matters, one of those is Manchester City fan Jay Godfrey from Fuengirola who told the Euro Weekly News: ” I’m addicted to the show, its great although I don’t agree with his Manchester City comments, we won’t get banned it will be overturned on appeal, but this scrap between Carter And Brown could turn into comedy gold”