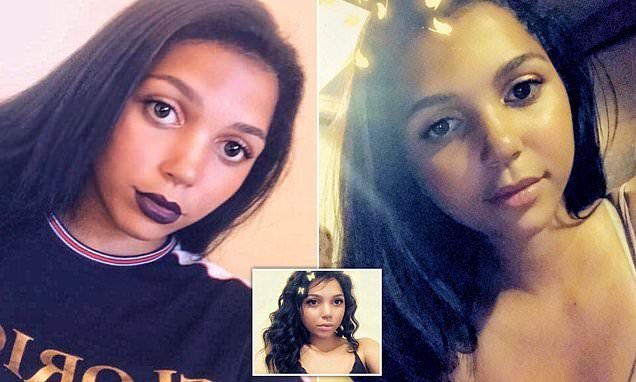 A married nursery worker, 20, who had sex with a 13-year-old boy and had his baby is facing jail after being found guilty of three counts of sexual activity with a child.

Leah Cordice from Windsor, Berkshire, falsely claimed that the teenage boy had raped her. However, a jury at Reading Crown Court rejected her version of events.

A judge also told the court that if Cordice happened to be male, then ‘custody would be almost inevitable.’

Cordice was 17 when she seduced the young victim whilst he was playing on his XBOX in his bedroom. She pulled down his trousers and asked for sex.

She showed no signs of emotion as the unanimous conviction was delivered today.

Judge Peter Clarke QC then told the jury: “I have got to consider a custodial sentence.

“To be sexist about this, if Leah was a young man of 17 years and the complainant was a 13-year-old girl, the sentence would be almost inevitable as far as custody is concerned.

“It is all very unfortunate for everyone, herself included, but I was struck, as I suspect you were, by her lack of self-awareness of what she was doing to the victim.

“It seems to me that one of the evils here is that, for the rest of his life, the victim will know that that baby girl is laying somewhere that he does not know about and that – I can say as a man – would be as scarring for a father as for a mother. That is a further matter I need to consider and the impact that it has had on him.”


Tara McCarthy, who was defending Cordice, said: “This is a very sad situation all around and obviously, Your Honour, I will address you in terms of mitigation.”

Cordice was released on bail to await sentencing.