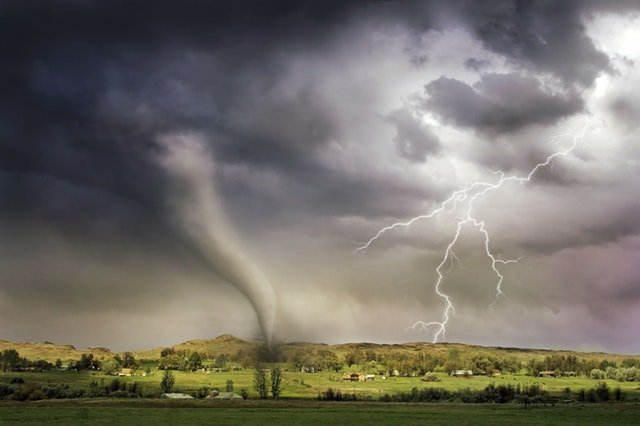 At least nine people have lost their lives and more than 40 buildings have collapsed as tornadoes have swept across the state of Tennessee in the United States. One of the powerful whirlwinds caused great havoc in central Nashville. US media reports about roofs being blown off, as well as fallen power lines and trees.

Schools are reported to be closed and public transport is suspended. Local authorities are opening shelters in the Nashville area, where the gas smell is dense and sirens are heard, USA Today reports.

The tornadoes couldn’t have hit at a worse time: Tennessee is one of the states that goes to primary elections tomorrow on what is known as Super Tuesday.

Some polling stations have been forced to relocate and the state hopes that this won’t affect the elections too much.

French citizens ready to comply with whatever it takes