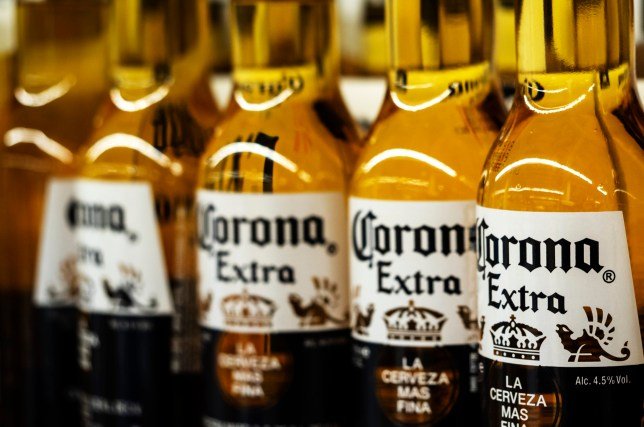 The company that owns Corona beer is facing it’s worst quarter in a decade following the outbreak of the coronavirus.

Anheuser-Busch InBev is the world’s largest brewing company and owns some of the most famous beers, including Budweiser, Stella Artois, Beck’s and Corona.

Since the outbreak of the coronavirus two months ago in China, the company have suffered a £132 million loss of earnings in the country. They would usually expect sales to rise during this period of the year due to the Lunar New Year festivities.

The losses have resulted in the chief executive having their bonus cut and predicts on of the steepest declines in it’s quarterly profits.


They believe that decrease in profits is due to fewer people venturing into public areas in China to avoid catching the virus. Therefore, locations such as bars and restaurants will be experiencing a dramatic decrease in traffic.

CEO Carlos Brito has said: “Our business is all about going to restaurants, to nightlife, going out with friends, it’s really about to go back to normal, we’re preparing for the surge when things return to normal.


“As we look to the future, we are determined to lead growth through consumer-centricity, operational excellence and innovation.”

Brito added: “Our performance in 2019 was below our expectations, and we are not satisfied with these results.”