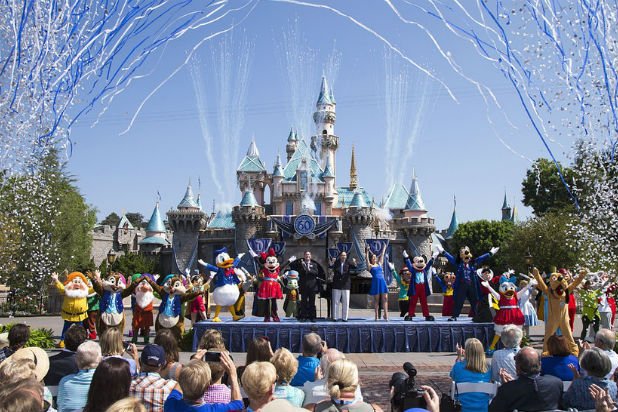 Disneyland and a number of theme parks in Tokyo have closed as the country battles the coronavirus outbreak.

Other major events such as a tour by K-Pop group BTS, have also been called off as the crisis escalates across the globe.

The theme park will close from tomorrow to March 15 due to concerns about the virus’ spread, its operator said today. This means that all Asian Disney theme parks are now shut. The government has stated that all big gatherings and events will be halted for two seeks.

The move comes after Prime Minister Shinzo Abe called for all schools to close to stop the virus, renamed COV-19, from spreading.


On its website, Disney Tokyo’s Operator Oriental Land said: “We plan to reopen on March 16, but we will make an announcement after keeping close contact with relevant institutions.”

Osaka-based theme park Universal Studios Japan also said it was closing down during the same period.