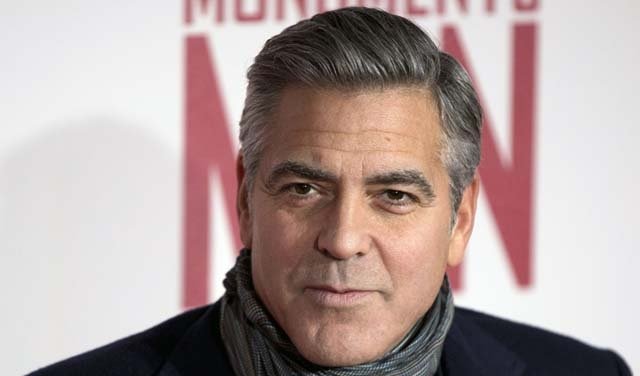 George Clooney, part of the management group of Nespresso, and also the image of the brand, expresses his dismay after the recent Nespresso-scandal surfaces. A documentary called: “Starbucks and Nespresso: The truth about their coffee” reveals footage of young minors collecting coffee in coffee plantations in Guatemala, the world’s tenth-largest producer of coffee. The children work eight-hour shifts up to six days a week and get paid less than six dollars a day.

George Clooney says in a quote:

“I was surprised and saddened to see this story. I am fully aware of the complex problems related to agriculture and child-labour. Clearly this company still has work to do, and that work will be done.”

The board of Nespresso, lead by executive director Guillaume Le Cuff denies previous knowledge about the issue and said in a public statement:


“We have immediately stopped the purchases of coffee from all the farms in the region and will not resume purchases until we can investigate and make sure that they are not using child labour.”