the art of publishing
More
Home News Are “Marsquakes” a Thing? Indeed, According to Nasa 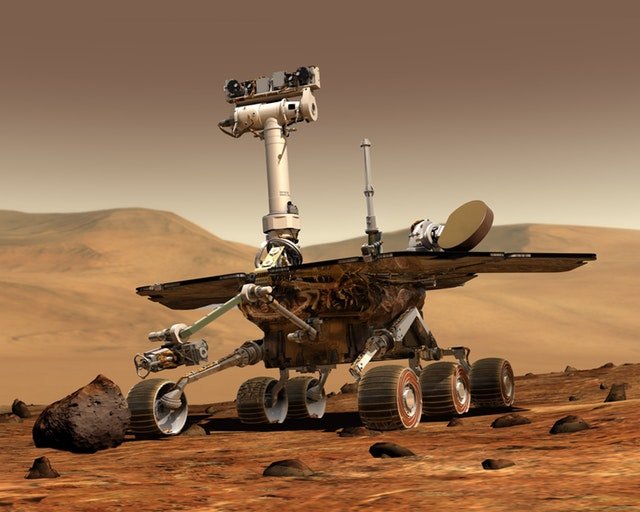 In a press release America’s Space Agency, NASA, writes that the Mars lander InSight’s seismometer, Seis, has discovered more than 450 “marsquakes” during its first year on the red planet.

The quakes occur more often but are also weaker than expected, according to the space agency. The strongest quake had a magnitude of 4.0.

“For the first time, we have been able to establish that Mars is a seismologically active planet and that the seismological activity is greater than that on the moon,” says Bruce Banerdt, chief scientist for Insight, according to the BBC.

There is no evidence that Mars has any continental plates. It is instead believed that a cooling and contraction process causes the so-called marsquakes.


InSight landed on Mars in November 2018 and has since explored the planet with different tools, including seismic equipment and a drill. The Mars lander’s mission is completed in November 2020, which corresponds to one year on the red planet.

The information collected can, among other things, help scientists understand how rocky planets like Earth and Venus were created.