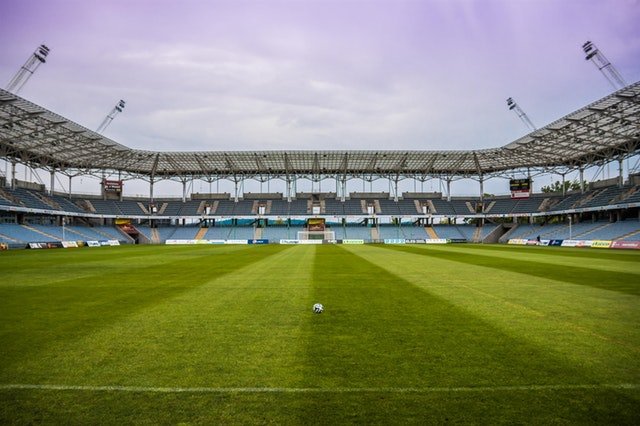 The Coronavirus continues to create problems for Italian football.

The coronavirus has hit Italy hard in the last few days, especially in the northern parts. Seven deaths have been reported so far and more than 270 cases of infected people have been confirmed in the country.

Last weekend, four Serie A matches were postponed and now it has been decided that this Thursday’s Europa League match between Inter and Ludogorets will be played in front of empty stands.

Vincenzo Spadafora, the Sports Minister of the country, now announces to Football Italia that six matches in next weekend’s league round will be played without spectators as well.

Among these matches is the game between Milan and Genoa, as well as the Juventus vs. Inter battle. Parma is also forced to play without an audience.

This decision, while wise to try to hinder the spread of this killer virus, will certainly lead to significant losses in revenue for the Italian football clubs that are affected. Football fans that planned on going to the matches are, of course, very disappointed as well.