the art of publishing
More
Home News SPAIN is cracking down on badly behaved Brits who could face £50k... 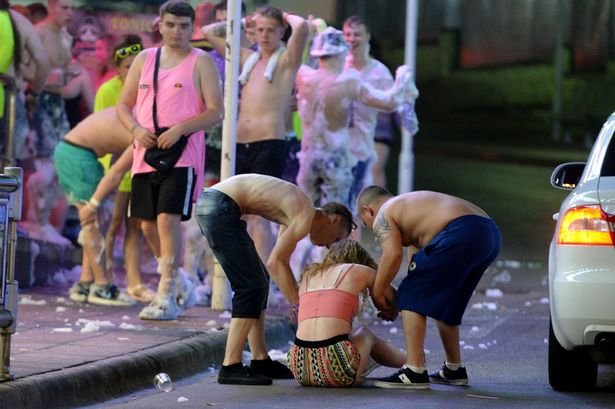 Spanish tourism chiefs announced the plans to the British government and travel firms during a visit to the UK this week.

Spain is cracking down on badly-behaved Brits and it could land people with big fines.

Brit holidaymakers face fines up to £50,000 for ‘balconing’ in a huge tourist crackdown.

The Balearic Islands – like Majorca, Menorca and Ibiza – are affected by the crackdown, with party resorts like Magaluf coming under scrutiny.


The crackdown was revealed to the Foreign Office and tour operators this week, after meetings between the local governments in the Balaerics.

It includes a three-drinks alcohol limit during meals at all-inclusive hotels, a pub crawl ban and fines of more than £50,000 for holidaymakers caught jumping from hotel balconies.