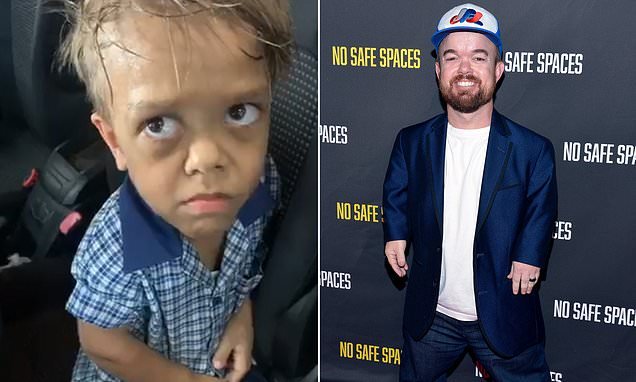 A stand-up comedian has raised more than $200,000 to send a boy who was bullied over his dwarfism to Disneyland.

US comedian Brad Williams set up a GoFundMe page for young Quaden Bayles on Thursday, after his mother posted a video showcasing him crying and asking to die – following abuse from bullies.

Williams, who also has dwarfism, wrote: “I’m setting up this GoFundMe to let Quaden know that bullying will not be tolerated, and that he is a wonderful human being who deserves joy.”


“I want to fly Quaden and his mother to America, get them a nice hotel, and bring them to Disneyland,” Mr Williams said on the fundraising page.

“This isn’t just for Quaden, this is for anyone who has been bullied in their lives and told they weren’t good enough.


“Let’s show Quaden and others that there is good in the world and they are worthy of it.”

Mr Williams noted that if a significant amount was reached, that he would be donating to anti-bullying charities.