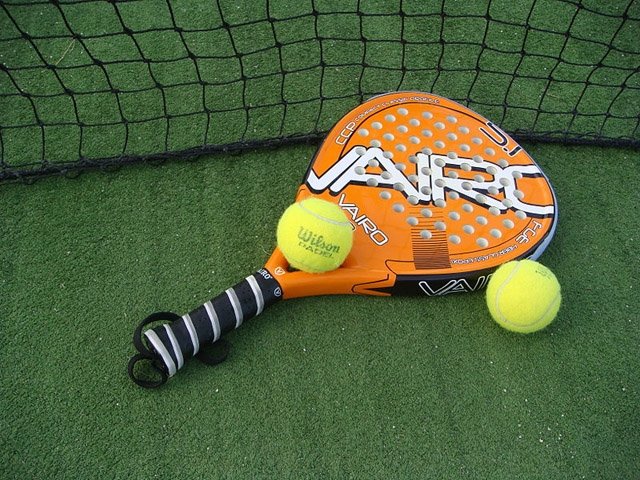 IT was in1969, that a wealthy businessman, Enrique Corcuera decided to adapt his home Squash court in Acapulco Mexico, so that he could play a form of indoor tennis and this is generally considered to herald the invention of the game now known as Padel (or Padel Tennis). He had a friend, Alfonso of Hohenlohe-Langenburg, founder of Marbella Club visiting and after he played on the court, he had two Padel courts built in Marbella so arguably, Marbella is the Spanish home of this fastgrowing sport. Spain now has more than 1,000 Padel clubs and the popularity of the game which has very similar rules to Tennis continues to attract new players with most matches and courts being set up for doubles. There is a very healthy professional side to the sport and last year, Marbella hosted one of the tournaments recognised by the World Padel Association for the first time and now the Marbella Masters returns to the city when professionals compete at the Elena Benítez Sports Palace in San Pedro Alcantara from March 3 to 8. In recognition of this, the council has arranged for a number of Spanish professionals to give lessons to school children at a range of different Padel clubs throughout the municipality.