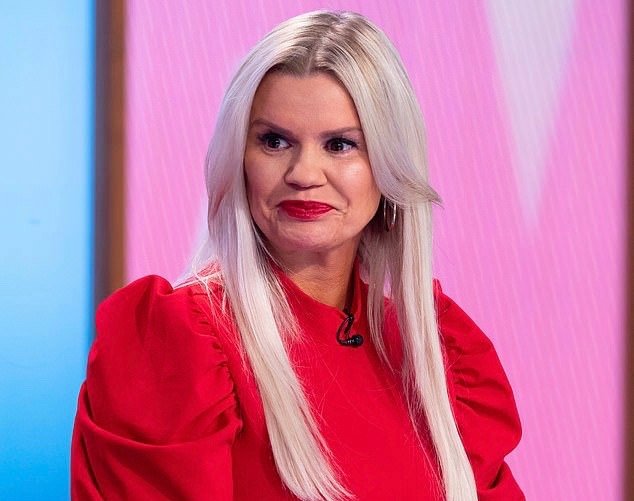 Kerry Katona has revealed that Caroline Flack hit out at campaign group Fathers For Justice after they dubbed her an ‘abuser’ over her domestic violence court case.

Caroline Flack sadly passed away yesterday, but Kerry Katona has revealed that Caroline reached to her on Instagram a week after she was charged with assault. The day after Caroline was charged, the campaign group launched a social media campaign against her. 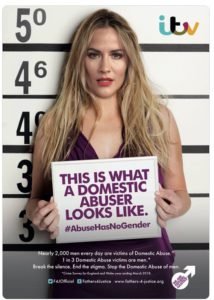 The campaign showed an imagine of her holding a sign reading: “This is what a domestic abuser looks like. abusehasnogender”.


Caroline reached out to Kerry saying: “How did you deal with father for justice? they are horrible x”.

Kerry wrote on Instagram saying she wasn’t sure she was doing the right thing but posting the private conversation. She said: ‘I’m not sure I’m doing the right thing here printing a private Conversation between myself @carolineflack but I really want to show the effects that people @f4jofficial have had on women like myself and @carolineflack and many more people need to see what he’s done!’


‘The way the press and sickos like this play with our mental health is so wrong!!!!

‘They just go off what they are reading in the papers or only hearing one side of a story! To Caroline’s family I’m sending you all my love, strength and light to you!!

‘Please let’s stand together knock out the stigma of mental health and stop bullying!!!! We are not all strong!’

Katona claimed that Fathers for Justice even targeted her after the death of her husband George Kay.  He died of a suspected drug overdose last year aged just 39. I feel so strong about this. I’m so sorry if I’ve offended anyone with these messages but I will not be silenced,’