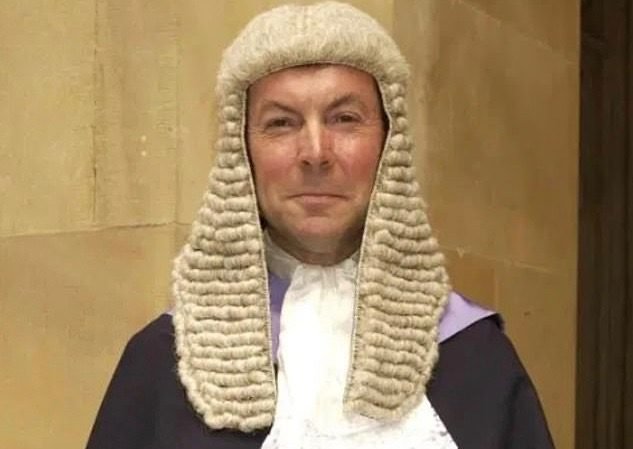 It has been reported that Jonathan, who has been married twice and is a father of two, met the woman at Bradford Court. He has then exchanged dozens of X-rated messages to her. He has since agreed to step down whilst the investigations take place by the independent Judicial Conduct Investigation Office.

Jonathan is currently on a staggering £151,497 a year, and was previously found guilty of misconduct in April 2017 after he offered to pay the court fine of a teenager who stabbed her abuser.