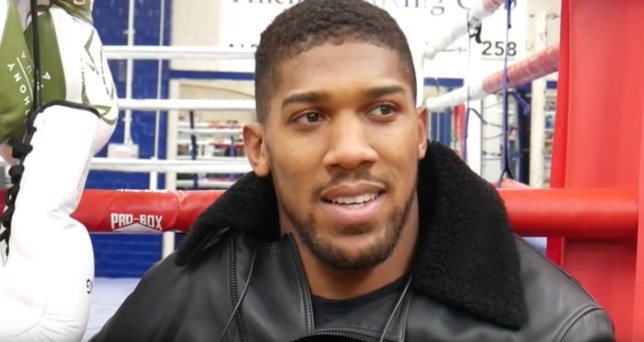 Antony Joshua has come out to back rival Spain’s expat favourite boxer Tyson Fury predicting a Fury win against Wilder later this month.

Fury who was robbed in many people’s opinions in his last fight after clearly outboxing Wilder the current world champion and only receiving a drawn verdict.

AJ himself who only recently won back his titles in a rematch – feels that Fury looks in better shape than ever whilst he trains in his Las Vegas training camp.

Fury a popular character in Spain, often seen training and walking around Marbella has changed trainers and is himself promoting that he this time will go for a knock out taking away the risk of another dodgy score card decision.


Boxing fans in Spain agree with AJ and anticipate also a Fury win although some feel that Fury himself is bluffing.

Fight fan Damon Williams from Benalmadena, who is flying out to Las Vegas for the fight told the Euro Weekly News ” I agree with AJ, Fury is looking leaner ands meaner than ever, although I feel he’s bluffing Wilder, I think that as Wilder is a hard hitter Tyson is trying to kid him to coming in early and picking him off, Tyson is the far better toe to toe fighter whilst Wilder the bigger puncher, it’s a bluff and I expect Tyson to pick him off, he’s playing great mind games right now”


The fight is well anticipated across the globe with millions expected to tune in for the battle.