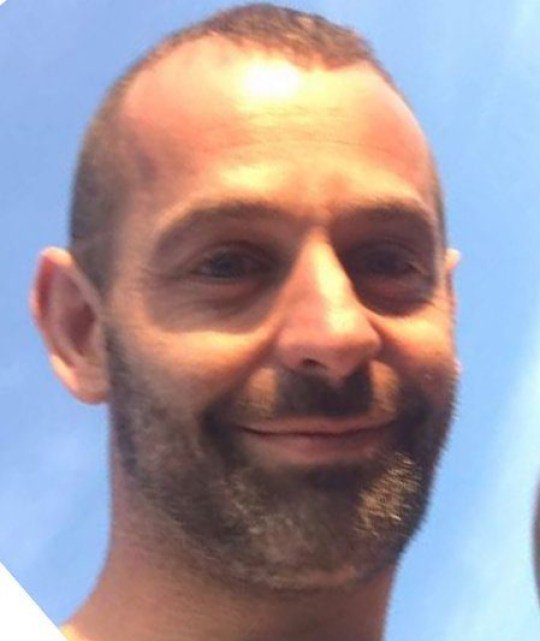 Whilst boarding a plane to Spain’s Tenerife James Ginty punched cabin crew in the face.

Ginty 38 was booked on the flight to the island for a stag weekend party when he got lairy when requested to move seats before take off.

“I will sit here if I f**king want to” Ginty screamed in temper , and called a woman a ‘stupid b**ch, c**t’ when she complained to the airline staff about his foul language.

Cabin crew member Muhad Miah had enough and went to remove the foul mouthed bigot from the aircraft but as he prepared his notes before the removal to document everything,  Ginty charged down the aisle and punched him in the face several times.


Prosecuting for the CPS Denise Fitzpatrick told the court: “Mr Miah was beginning to make notes on what had happened when Mr Ginty then ran past two members of staff and purposefully with a fist punched him once to the side of the face on his cheek. ‘It caused Mr Miah immediate and intense pain plus bruising and swelling to his cheek which was painful. The force made him collide with the door to the plane. He was unable to continue work as cabin crew on that flight.”

The self employed building labourer was hoisted off the aircraft by police after the pilot radioed the control tower for assistance at Manchester Airport in 2018.


Ginty pleaded guilty to the assault and also admitted being drunk onboard an aircraft but then begged the court for leniency by saying he was suffering from stress.

He cited to the court that he had a self harming daughter and was the primary carer for two other girls.

Judge Sophie McKone didn’t swallow any of the excuses made and told Ginty:” You had clearly had something to drink and once on that aircraft behaved like a drunken thug, abusive to those around you. ‘Mr Miah was only doing his job and asked you to do something extremely reasonable but you reacted with aggression and abuse. In a completely unprovoked manner, you went up to him and punched him to the face. Judge McKone added: ‘You have now made efforts to try and behave and in my view the public and safety of the public is best met by the sentence being suspended”.

The foul mouthed lout was sentenced to eight months in prison, suspended for two years, and ordered to pay £500 compensation to Mr Miah, whilst also ordered to complete 300 hours of unpaid work. He said he is now undergoing therapy for stress.