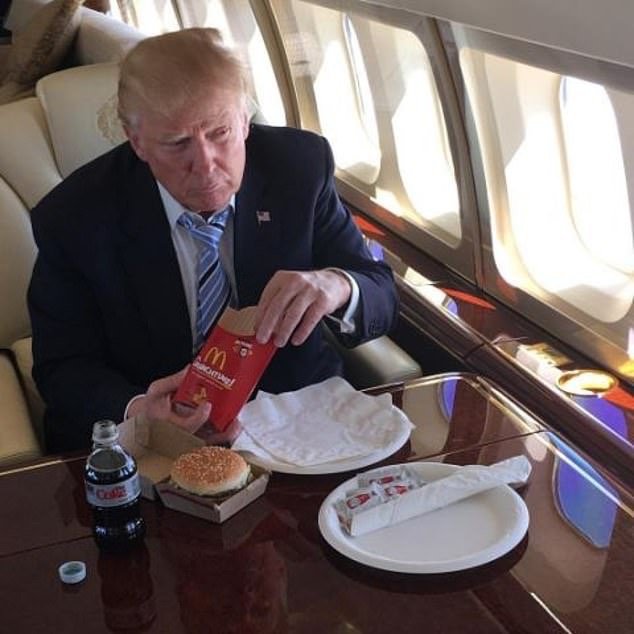 Trump administration announces reversal of Michelle Obama’s healthy school food reforms, on her birthday and shocks the nation of Spain.

Parents in Spain, which is one of the healthiest countries in the world can’t believe what American President Donald Trump has done.

The new proposed school lunch rules which suggests by critics that this would allow more pizzas, burgers and french fries to be served to children across the country instead of veggies. The cut was done by former first lady Michelle Obama and was a signature achievement to try and make school lunches healthier for children.

The US Department of Agriculture announced the proposal on Friday, saying it would let schools cut the amount of fruits and veggies served up to nearly 30 million American students in the public school system. Although Trump administration are doing it to allow schools to give more options of vegetables for students, critics believe that the new rules simply create a loophole that will open unhealthy foods in school.

Agriculture secretary Sonny Perdue said in a statement: ‘Schools and school districts continue to tell us that there is still too much food waste and that more common-sense flexibility is needed to provide students nutritious and appetising meals. We listened and now we’re getting to work.’

However Colin Schwartz who is the deputy director of legislative affairs for the Centre of Science in the Public Interest, cast some doubt on whether those outcomes are likely. Mr Scwartz told the Washington Post ‘It would create a huge loophole in school nutrition guidelines, paving the way for children to choose pizza, burgers, french fries and other foods high in calories, saturated fat or sodium in place of balanced school meals every day.’