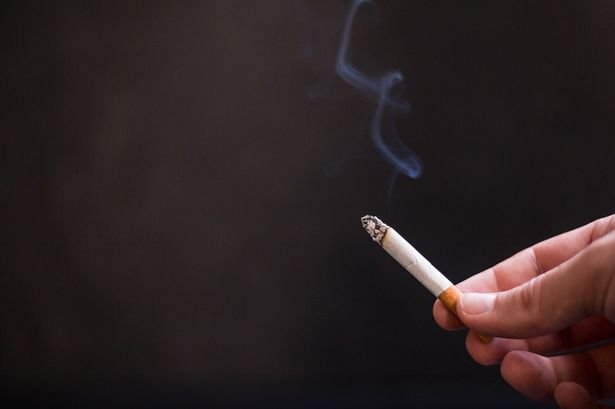 The New South Wales government have introduced a new penalty for motorists discarding of cigarettes from their windows.

The new rule introduced on Friday will see them slapped with an $11,000 fine if caught, as well as potentially being handed 10 demerit points. This will be applied to both drivers and passengers. These penalties come following the horrendous bushfires – causing the deaths of 28 people.

The minimum penalty for throwing the lit cigarettes is 5 demerit points. However, during a total fire ban, this will be doubled to 10 points and the $11k fine. Passengers will receive a $660 fine if caught discarding a cigarette near a road, which doubles under a total fire ban.

In 2019, more than 200 people were caught throwing cigarettes from their vehicles. Minister for Police and Emergency Services David Elliott said it was the first time a demerit point penalty has been imposed on this type of offence. He has no issue with the new rules. He commented,

“I think I join the rest of the community in saying enough is enough. In my own electorate so far this year there’s been three bushfires started because motorists have thrown out cigarette butts onto dry grass. As far as I’m concerned, you should be treated the same as an arsonist would be.”


Rural Fire Service Association secretary, Steve Robinson, has urged members of the public to report anyone they see throwing lit cigarettes out their vehicle window.