the art of publishing
More
Home News Spain British millionaire’s son avoids jail in Spain for the second time despite... 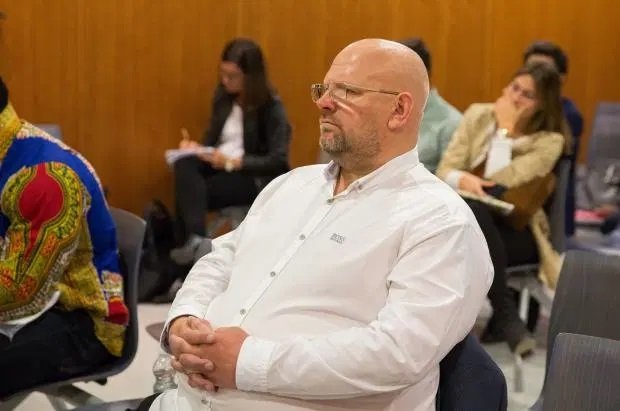 A British millionaire’s son has escaped jail in Spain despite confessing to the hit-and-run zebra crossing killing of a mother-of-three in his father’s high-powered Bentley while high on drink and drugs.

The mother-of-three died in hospital shortly after being hit on a zebra crossing in San Pedro de Alcantara near Marbella on May 9 2016.

In a ruling out today Judge Ignacio Navas Hidalgo said he could remain a free man as long as he stayed out of trouble for the next three years and attended a road safety education course.

Essex-born Capper, whose wealthy dad John made his fortune from real estate, was able to avoid prison after striking a deal with prosecutors following a ‘blood money’ compensation payout to the victim’s family.


The Brit expat also avoided jail seven months after being cleared of kidnapping Agnese Klavina from celeb nightclub Aqwa Mist in Puerto Banus in a ruling which the missing woman’s family is appealing.