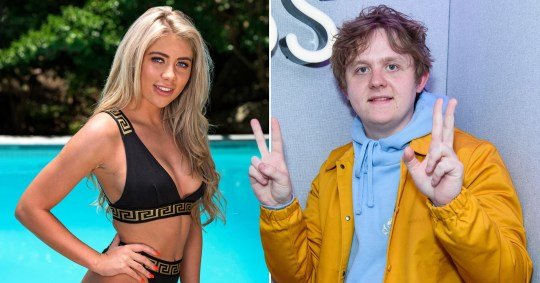 “Your ex is err Lewis Capaldi!”…

“Tall, Dark and Handsome eh? And your last boyfriend was”? 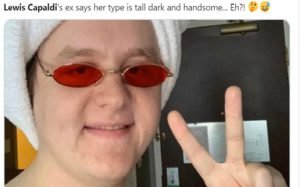 Paige explained: ‘One of my ex-boyfriends was actually Lewis Capaldi. We dated for a year. According to the papers the song “Someone You Loved” was about me. “Lewis I’m so sorry, I must have been a b***h to you.”


The first-ever winter edition of Love Island kicked off last night and viewers were introduced to the newest 2020 batch of islanders.

There was a new presenter Laura Whitmore, making her debut, taking over from Caroline Flack. It was a jam-packed episode, with the contestants coupling up and two bombshells’ late arrivals throwing everything into disarray.

Couples winter series were revealed last night, with the girls getting to pick which boy took their fancy. In heartbreaking scenes, no one stepped forward for Nas Majeed, but there were cute moments too, with Leanne Amaning and Mike Boateng and Sophie Piper and Connor Durman choosing each other.

The first official couples are as follows:

Check back in later for updates on the show.