THE Duke and Duchess of Sussex have delighted Royal fans by sharing a new photograph of their son Archie in a New Year’s message on social media.

The pair, who have come under fire this year from the British public for keeping their son out of the public eye and going against custom royal protocol, posted a picture of a beaming Prince Harry holding his seven-month-old son.

Archie can be seen wearing a thick winter jacket and bobble hat, against a backdrop of a large lake where it is believed that Megan took the photo. Alongside the adorable picture, the Sussex’s wrote a message which said:

“Wishing you all a very Happy New Year and thanking you for your continued support!

“We’ve loved meeting so many of you from around the world and can’t wait to meet many more of you next year.

“We hope 2020 brings each of you health and continued happiness.” 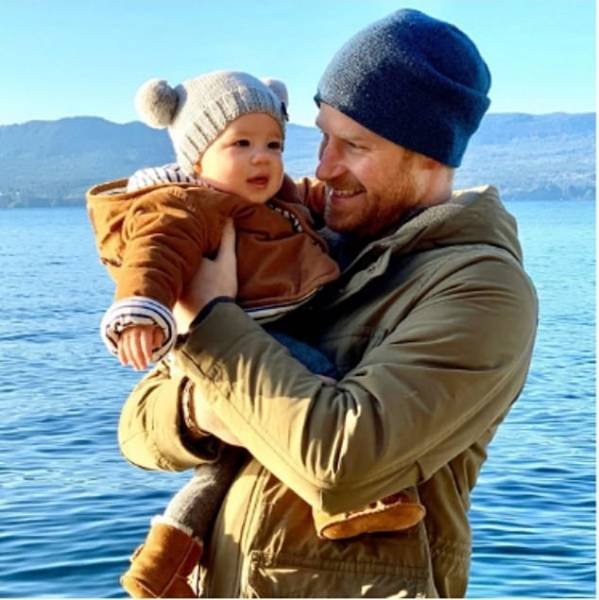 The family are spending what they said was a ‘much needed’ six-week Christmas break in Canada, a country which Meghan called home for almost seven years. According to sources, they are ringing in the New Year at a £10million waterfront mansion in Canada, understood to belong to a Russian billionaire.

Grandmother Doria, 63, will also be joining the trio, alongside a team of royal protection members who will be staying at a cottage on the property’s grounds. 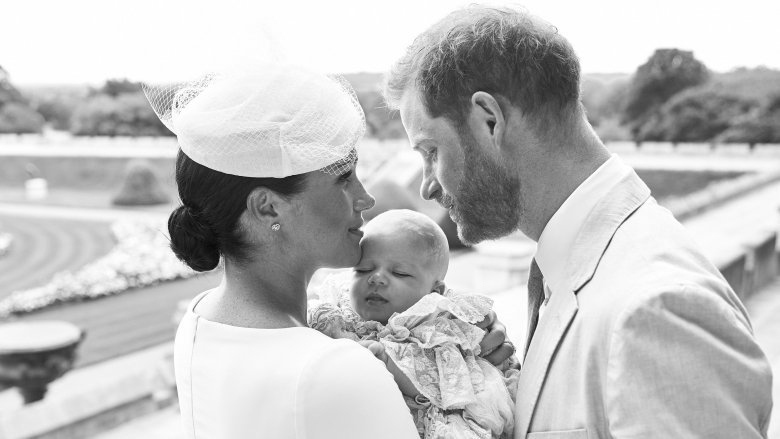 The couple have shared a limited amount of photos of Archie since his birth, in a bid to shield him from media scrutiny. Prince Harry and Meghan had admitted earlier this year in a documentary that they were struggling with the negative press from British tabloids, where Meghan also described how she was “not okay”. 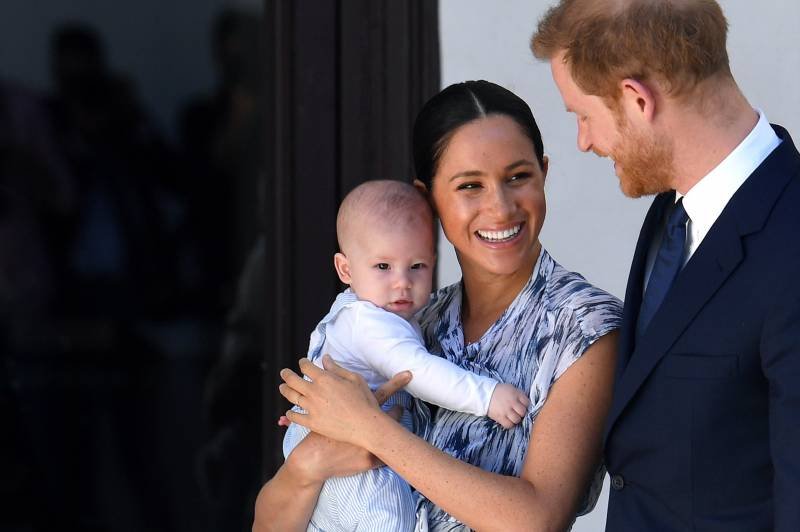