THE dynamic duo behind Euro Weekly News on the Costa Blanca, co-owners Michel and Steven Euesden, were invited by Nicole King of Marbella Now TV to discuss the successful ethos of EWN which is distributed free to expats along the Costa Blanca and share their wishes for Christmas. 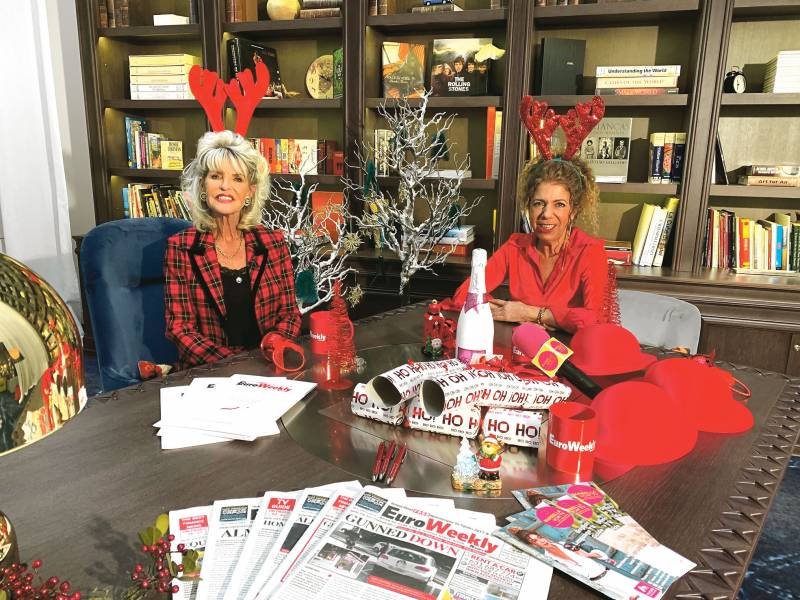 As a great believer in supporting her community of readers along the Costa Blanc Michel said her mission is to bring “real news to real people.”


“We are not joining that club. We will always try and give our readers the truth and report the news based on the facts. 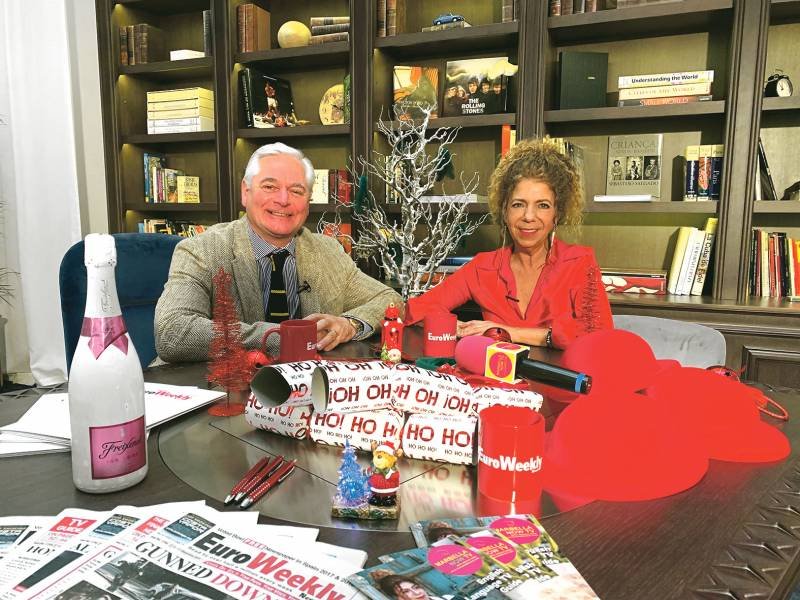 EWN has an active Facebook page – in the last month the reach has grown to 30 million – and a dedicated social media team.