the art of publishing
More
Home News ENGLISH NEWS: Hungry Puppy Who Eats Everything Has Endured Four Operations To... 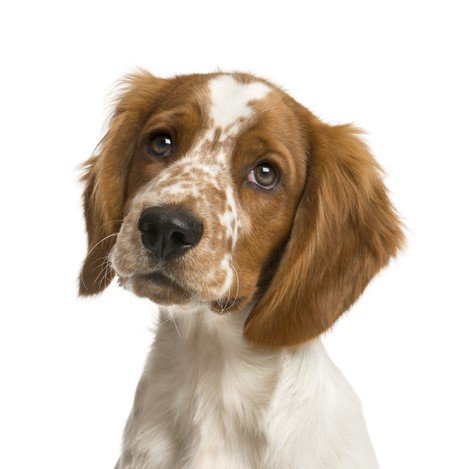 Such is Dexter’s appetite that he even ate through the muzzle he had been fitted with to stop him munching everything in sight. The plan backfired however as the muzzle became loose allowing Dexter’s razor sharp teeth to chew through it and swallow it as well.

Owners, Andrew and Teri Gumpert had fixed the leather harness in the hope it would keep him from devouring everything, a habit that is proving a serious health risk for the young pup.

Mr Griffin, from Vet4Life in Teddington, said, as reported by the Daily Mail that Dexter has required on four occasions an exploratory celiotomy, which is when a large incision is made down the tummy to identify all the organs within the body. Once the foreign bodies are located the intestines are incised, the foreign body removed and then the intestines are stitched back together.


On other occasions, such as when the hungry pup ate 12 chocolates, which could easily have proved fatal, he was administered with an injection to induce vomiting. Not a pleasant experience for the dog but extremely effective.

Mr Gumpert has reported to say that the unhealthy gobbling of non-food items started when Dexter was just a few months old and ate his way through the contents of one of his daughter’s clothes drawers and the behaviour has continued ever since.

The items Dexter has chewed through and swallowed include a tennis ball, a pair of ladies’ fishnet tights, chocolate and Duct tape.

The owners hope that the behaviour is just a “playful puppy thing” which he’ll eventually grow out of as currently they can’t take their eyes off him for a minute.