the art of publishing
More
Home News Top News As the Labour Party Get Crushed Who Will Be The Next Leader...
Facebook
Twitter
ReddIt
WhatsApp
Telegram
Linkedin
Email 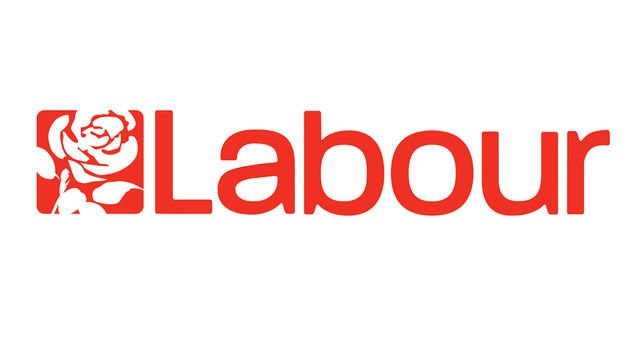 As Labour took a humiliating and devastating defeat at the General Election, here is a look at who could be in the race to replace Jeremy Corbyn as party leader.

The shadow chancellor was a prominent role throughout the General Election campaign, but has already stated to have ruled himself out as a future party leader in so many words and a u turn is unlikely, although he’s a politician so words can’t be taken on face value.

The shadow foreign secretary has stepped in for Mr Corbyn in PMQs and has represented the Labour Party on various overseas visits. 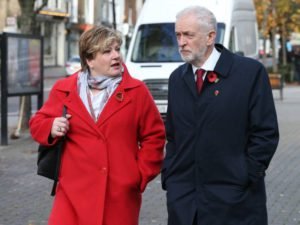 Ms Thornberry, campaigned for Remain in the 2016 Brexit referendum, has been with the party since she was 17 and was motivated by her experiences being raised by her mother, a single parent living on a council estate, as he states on her website.

The shadow Brexit secretary was a human rights lawyer before becoming an MP, and co-founded Doughty Street Chambers in 1990. 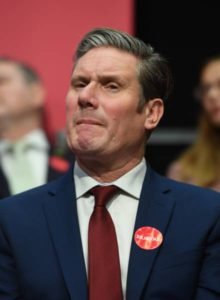 Starmer worked as human rights adviser to the Policing Board in Northern Ireland, monitoring compliance of the Police Service of Northern Ireland with the Human Rights Act, and in 2008 he was appointed Director of Public Prosecutions  and Head of the Crown Prosecution Service for England and Wales.

Already knighted,Sir Keir was elected as Labour MP for Holborn & St Pancras in May 2015. 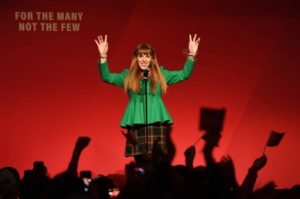 Ms Rayner was brought up on a council estate and left her local comprehensive at 16 with no qualifications and pregnant, after being told she would “never amount to anything”, according to her website.

The shadow business secretary grew up by Old Trafford football ground in Manchester and began her working life serving at the counter of a pawn shop, according to her website. 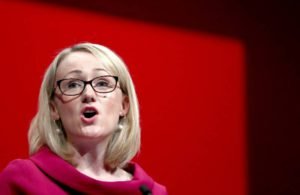 She has also worked in call centres, a furniture factory, and as a postwoman before eventually studying law to become a solicitor, her online biography adds, while she describes herself as a proud Socialist 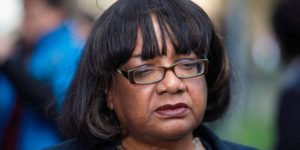 Famously known as the queen of the gaffe and ridiculed in the press for counting skills.