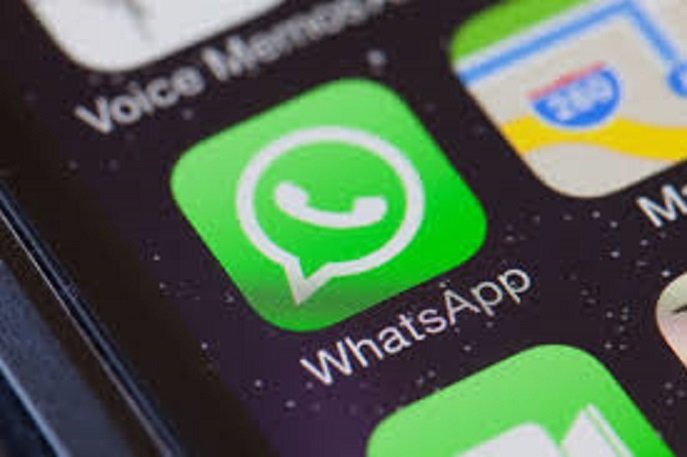 WhatsApp to stop working on MILLIONS of smartphones worldwide in 2020 as it removes support for older iPhones and Android phones and all Windows Mobile devices!

Support will be withdrawn

WhatsApp will stop working on millions of phones in the next couple of months as the company withdraws support for some older mobile platforms. From February 1, 2020, any iPhone running iOS 8 or older will no longer be supported, along with any Android device running version 2.3.7 or older. Users of these operating systems are already unable to create new WhatsApp accounts or re-verify existing accounts.

Furthermore, WhatsApp is withdrawing support for all Windows phones from December 31, 2019 — the same month that Microsoft ends support of its Windows 10 Mobile OS. Select phones running Linux-operated KaiOS 2.5.1 and older, including JioPhone and JioPhone 2, are also still supported.

WhatsApp has been gradually phasing out support for various smartphone platforms that ‘don’t offer the kind of capabilities we need to expand our app’s features in the future’.In a previous post, WhatsApp had said: ‘This was a tough decision for us to make, but the right one in order to give people better ways to keep in touch with friends, family, and loved ones using WhatsApp.’WhatsApp is the latest casualty of Microsoft’s almost defunct Windows 10 Mobile operating system. Earlier this year, Microsoft itself even suggested that Windows 10 Mobile users should switch to Android or iOS devices because of its lack of app support.

Windows Phone operating system was launched in October 2010 and then succeeded by Windows 10 Mobile in 2015. In 2017, Microsoft announced that work on Windows 10 Mobile was drawing to a close due to lack of market penetration and a dearth of interest from app developers.It will officially stop supporting Windows 10 Mobile, previously referred to as Windows Phone, starting December 10, 2019.