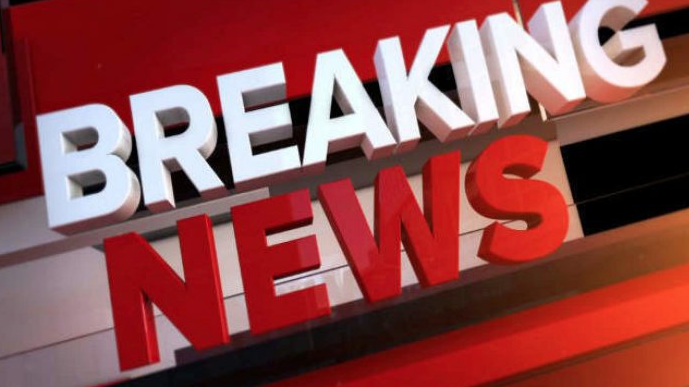 THE woman killed in the London Bridge terror attack has been named by her family as 23-year-old Saskia Jones.

The former Cambridge University student from Stratford-upon Avon in Warwickshire, England, had been working as a volunteer as part of the Learning Together prisoner rehabilitation programme at the time of the horrifying attack.

In a statement from the young woman’s family they said:

“Saskia was a funny, kind, positive influence at the centre of many people’s lives”.


“She had a wonderful sense of mischievous fun and was generous to the point of always wanting to see the best in all people.”

Jack Merritt, 25, another former student who was involved with the programme as a Course Coordinator, was also killed in the stabbing rampage on Friday afternoon (November 29).

The two graduates were at an event hosted at Fishmongers’ Hall to mark the fifth anniversary of the programme which was attended by convicted terrorist Usman Khan, where he then launched his attack.


Professor Stephen J Toope, Vice Chancellor of the university, said he was “sad beyond words” to confirm the deaths and revealed that another member of staff was also among the three people injured. He said:

“Our university condemns this abhorrent and senseless act of terror. Our condolences, our thoughts and our deepest sympathies are with the victims and their families.”

Professor Toope said the Learning Together event should have been a “joyous opportunity to celebrate the achievements of this unique and socially transformative programme” but which was instead “disrupted by an unspeakable criminal act.”

As reported by the Medical Director of the NHS, one of the three people injured in the attack has been allowed to return home while the other two remain in a stable condition at hospital.