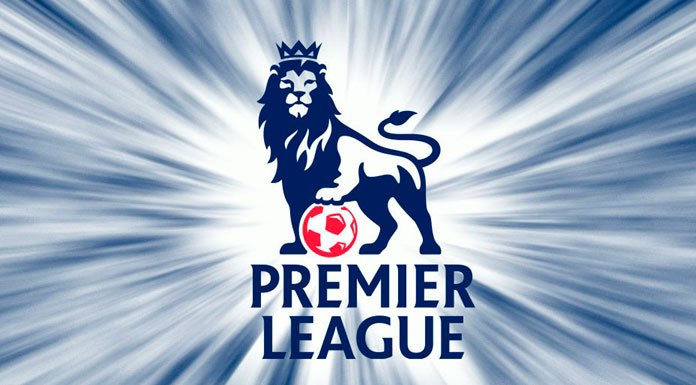 DAVID PEMSEL has resigned from his role as Chief Executive of the Premier League, a position that he was due to take up in February.

In a statement, the Premier League said:

“Following media disclosures earlier this week and discussions with David Pemsel, the Premier League has today accepted David’s resignation and he will no longer be joining as chief executive.

“No further comment will be made at this stage.”

Pemsel was the third person to be offered the coveted job, with the search now back on to find a replacement. This comes 540 days after Richard Scudamore first gave his notice that he was quitting the job.

Last month, the Premier League announced that Pemsel would join as Chief Executive from the Guardian Media Group.

Son threatening family with knives later dies after being tasered.