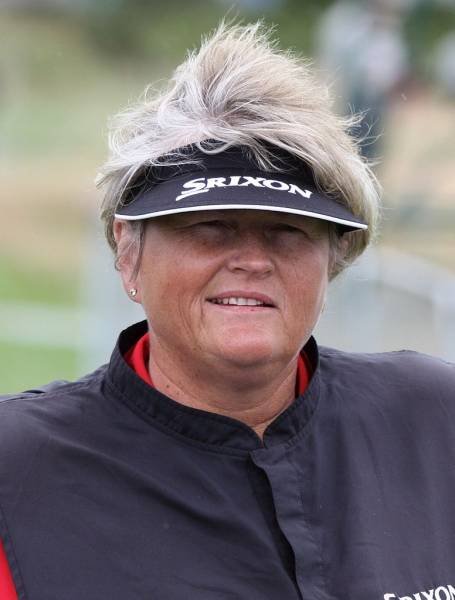 SOME golden names from the world of women’s golf will be on the Costa del Sol.

Laura Davies, one of the best professional golfers of all time, Catriona Matthew, captain of the European team that beat the American in the recent Solheim Cup and the North American Christina Kim a player with a spectacular sporting background on the American Circuit will all be here.

They will be taking part in the Andalusia Costa del Sol Open of Spain at Aloha Golf between 28 November and 1 December.

The presence of this trio of authentic superstars is reinforced by the participation of English woman Trish Johnson and American Beth Allen, both winners of multiple tournaments.

They are the big names in a strong field, with the longevity of Davies making her perhaps the biggest name of all.

She was the winner of the Spanish Women’s Open way back in 1986 at La Manga and again in 2010 at Los Flamingos on the Costa del Sol. Laura certainly has an impressive sporting record, with 80 wins under her belt and a dozen appearances in the Solheim Cup.

With 25 years of professional experience spread over both the LPGA and the LET, Catriona Matthew has earned the respect of the entire women’s golf world both for her excellent results – six wins between the American and European Circuits, including the British Women’s Open in 2009, as well as five appearances in the Solheim Cup.

Christina Kim is a player who has developed a successful career on the American Circuit, and she is famous for her extrovert behaviour on and off the field. She has contributed to winning the Solheim Cup twice, in 2005 and 2009.

Chistina Kim also rose to fame when she became the youngest player to win a million dollars in prizes, a record set in 2004 but later surpassed by Paula Cramer in 2005.

Englishwoman Trish Johnson is another example of a dazzling sporting career with 25 wins on the main Circuits and eight Solheim Cup appearances.