EWN was lucky enough to be invited to attend the opening event for Delicias Gourmet Groups’ new venture and were blown away by what they had to offer.

The group specialises in the most select gastronomy from the five continents including a renowned Kobe World Meats butcher shop stocking such delicacies as mouthwatering Serrano and Iberico ham and organic chicken, a fishmongers with open displays of ice packed squid and octopus, a patisserie with beautiful bespoke pastries and jars of cookies, an on-site chef and an exclusive winery.

Glamorous guests were served full-bodied red and crisp white wine from the region to wash down rolled cuts of beef stuffed with cheese or white chocolate dipped strawberries among other treats.


Delicias World Fish and Meats is the fifth establishment launched by the group and is located on Yedras Street in Nueva Andalucia not far from their previous smaller carniceria site. 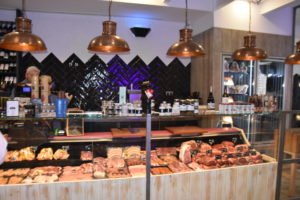 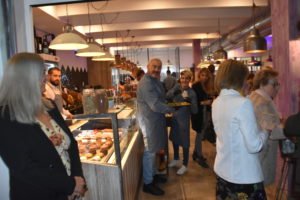