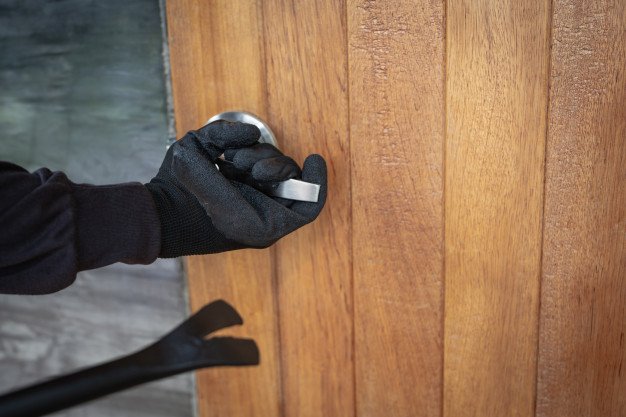 A FIVE member gang that allegedly committed 11 crimes of theft and robbery with force has been broken up.

Guardia Civil launched Operation Cockroaches last July after a series of commercial premises in Cieza (Murcia) were broken into.

The thieves targeted cash, cash registers and fruit machines in their raids, as well as any easy to carry valuables.

Investigators realised that each raid followed a common pattern, with each burglary seemingly well organised.

Police stepped up uniformed patrols aimed at preventing new robberies, at the same time as using discreet surveillance in the affected areas, with the intention of locating the suspects.

Evidence including security camera footage and witness statements revealed that there was a group of people who generally acted in the early hours of the morning with their faces covered.

With a look out posted, two of the gang would break into the premises and commit the thefts.

Enquiries at local banks found one man had recently been regularly changing large quantities of coins for notes. This led Guardia Civil to identify one suspect with another four later identified through further investigation. The men are aged between 30 and 40 and live in the town.

Cieza’s criminal court has ordered one of the suspects to be remanded in custody.