Marbella rolled out the red carpet for the most glamorous event in the town’s social calendar and the stars from the movies featured at the Marbella International Film Festival celebrated in style when they announced the winners.

The event from October 2 – 6 attracted film stars, producers and directors from across the globe. 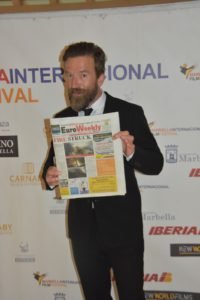 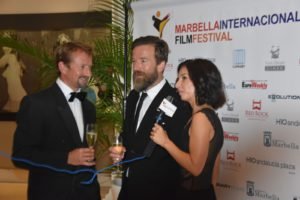 The Euroweekly News was proud to sponsor the festival and we were there for the finale at the Gala Dinner and Awards Ceremony to honour the winners of the top film awards. 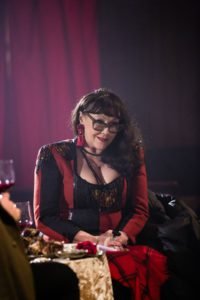 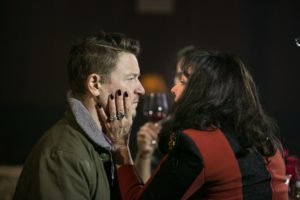 Screenings of the new releases drew film fans, industry experts and critics eager to be among the first to view.

This year’s festival made it easier than ever for ordinary movie lovers, students and up-and-coming talent to be part of the experience.

Tickets were made available for individual screenings, networking events, after-show parties and the glitzy Gala Dinner and of course celeb watchers were there to see the stars arrive at red-carpet events. 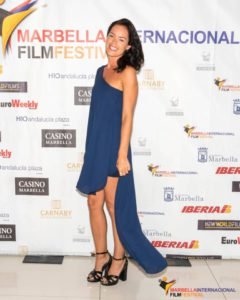 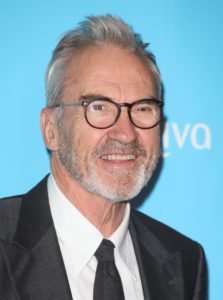 The hub of the festival was the exclusive Andalucia Plaza Hotel in Puerto Banus where guests were able to mingle the stars. 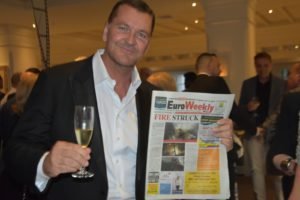 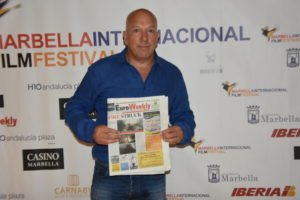 There were tears, thanks and congratulations as seasoned actors and film crews as well as relative newcomers and little known rising stars stepped up to accept their awards. 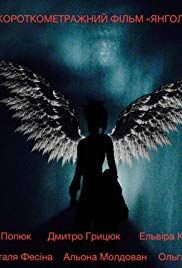 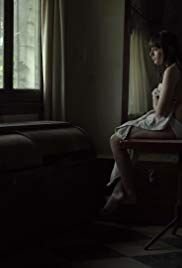 EMILY WYATT -BEST SUPPORTING ACTRESS for her role in Rise of the Footsoldier: Spanish Heist

LARRY LAMB won BEST ACTOR for his role in Brighton