Often one side is dominant and the way you think will be influenced by the dominant side. This simple test, evaluated by Bright Side, can determine what kind of mind power you have.

Take a quick look at the photograph. Which animal do you see first? 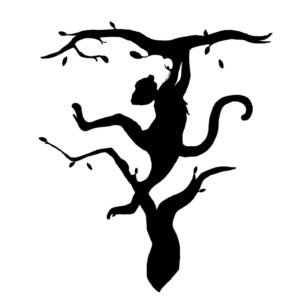 Which animal did you see first? Scroll down and find out more about how your mind works based on what image you perceived first. 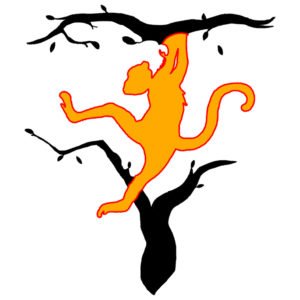 If you have perceived this image first, the test indicates that the right hemisphere of your brain is more active. So what does this mean?

You are a creative person who is full of innovative ideas. When faced with a problem you tend to rely more on your intuition rather than critical thinking, and more often than not that intuition in correct.

To you every step you take in life, whether the outcome is positive or negative, is taken as a life lesson and a step towards achieving your goal. For you, the journey is what counts rather than the final goal.

You are a dreamer and can often get lost in your own dream-world. A reality check once in a while is necessary to bring you out of your dreamland and pay a little more attention to what’s going on around you.

The head of a tiger

The left hemisphere of your brain is more active than the right. You are an analytical person, goal-oriented and very organised. You use logical, calculative and objective thinking when faced with a problem.

You are usually quite adamant when you reach a decision.

It’s important to note that the 2 hemispheres of the brain do not work in isolation, rather they work together and complement each other. Though you may possess more identifiable traits from one of the hemispheres, you will no doubt also possess traits from the other hemisphere.

So which image did you see first? The hanging monkey or the head of a tiger? Do your personality traits match? Tell us in the comments.

Test evaluated by Bright Side (Illustrated by Leonid Khan)