The Spanish economy has continued to surpass expectations for 2019, while outperforming the wider European economy. The Bank of Spain has responded to this strong performance by increasing its yearly growth forecast from 2.2% to 2.4%, a particularly impressive figure given that the overall European economy has a growth rate of 1.4%. While political and socioeconomic issues will inevitably halt the growth, Spain’s ability to exceed growth targets will be welcomed in the short term.

A lack of dynamism in the European economy has inevitably caused import and export markets to stagnate, but Spain’s surprisingly resilient domestic markets have ensured that a drop in exports hasn’t been felt as keenly as it may have been. Sustained consumer spending, boosted by predictions that average wages in Spain will increase by 2% in the next three years, is the most significant contributor to the nation’s current economic strength.

Figures show that Spain’s growth is at 0.6% for this fiscal quarter, placing it one percentage point higher than the growth rate forecast by experts in March. Spain’s domestic economy may be performing successfully in 2019 but external factors are liable to bring the prosperous times to an end. Many of the important political events dominating the news could have any number of potential conclusions, and markets don’t respond well to times of political uncertainty. Only when an outcome is known can effective strategies and contingencies can be put into action.

The Spanish economy is able to offer investors some degree of certainty through its regulatory body. The CNMV is a government agency that has the responsibility for the regulation of Spanish securities markets, while protecting the interests of investors and the domestic economy. This makes the CNMV respected by brokers across the world, which has encouraged banking giants to stay in Spain. Spain’s position as one of the eurozone’s dominant economies is also attractive to overseas investors.

This position of strength has made Spain less susceptible to global financial uncertainties in comparison to other eurozone countries. However, external factors will inevitably halt Spain’s unexpected rate of economic growth. President Trump’s trade disputes with Mexico and China have consequences that extend far beyond the countries directly involved, while the protracted Brexit process in the United Kingdom is no further along than when the 2016 referendum results decided to bring the country out of the European Union. 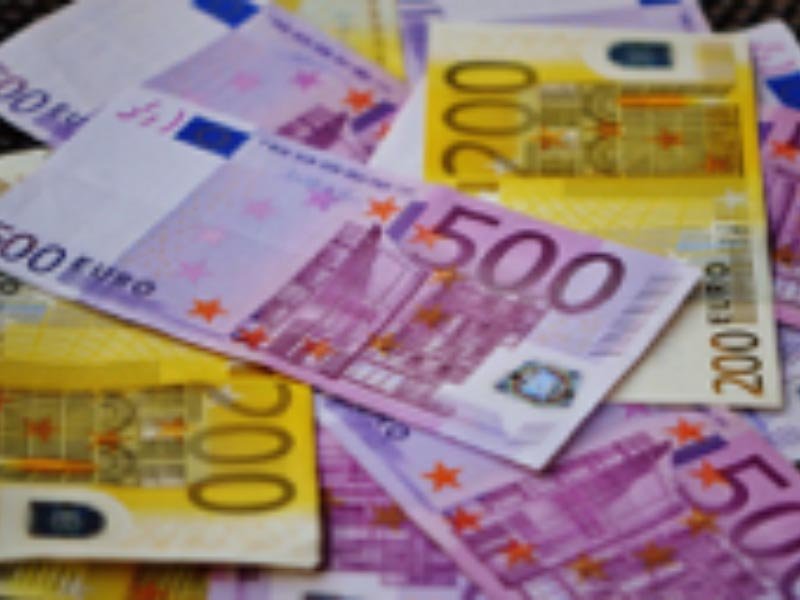 Wider eurozone matters are also likely to have more of an impact upon Spain’s economy in the months ahead. GDP growth declined from 2.3% to 1.8% in the eurozone in 2018, a trend that has proven difficult to reverse in the opening months of 2019. In the week beginning June 17, the euro dropped by 1% against the dollar. Analysts at UBS have forecast that this is just the start, predicting the euro will reach its lowest value for three years by the end of 2019.

In the same week, the euro fell against the pound in response to European Central Bank President Mario Draghi’s declaration that the ECB could ease their policy in order to boost inflation. The ECB have also announced that interest rates will be kept at a record low for much longer than was originally planned, which is further bad news for the eurozone. Experts have cautioned against the assumption that Spain’s current growth is set to usher in an era of unbridled prosperity for the nation. Nevertheless, the current increase in employment, wages and consumer spending will stand Spain in good stead for whatever lies ahead in the global economy.