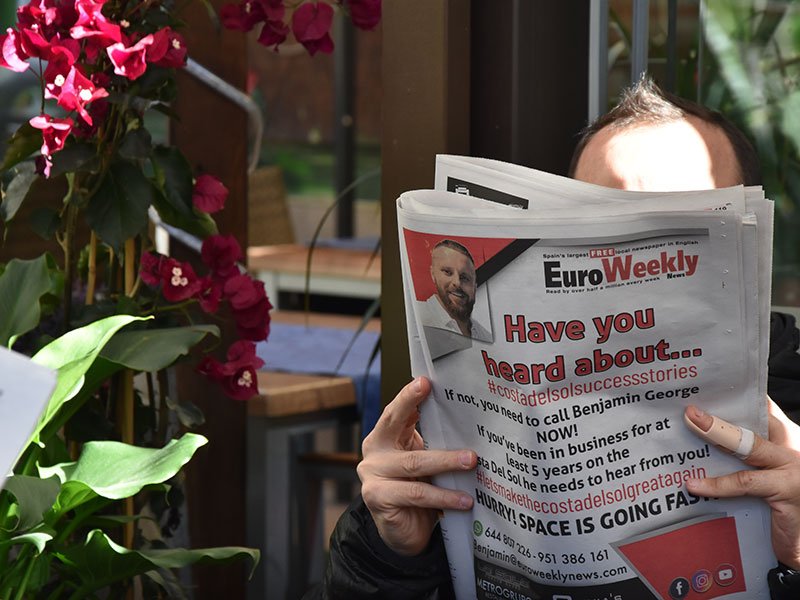 The company was founded in 1999 by Michel Euesden & Steven Euesden, with the belief that the ‘Customer is King’, the vision was to wisely support English-speaking individuals with their integration into Spain.

Euro Weekly News is part of The EWN Media Group of which produces six regional editions and boasts a circulation of 580,667 copies every month. These are distributed on mainland Spain and the island of Mallorca through more than 4,000 reputable distribution points.

Over the last two decades, EWN has maintained a growth in its database. With an average of 4,000 businesses which advertise each week, it supports these businesses in making them successful.


Today, EWN has six regional offices and more than 160 people of which the majority are bi-lingual. EWN continues to aide readers with the tools to fully understand the culture of Spain whilst maintaining the traditions of home.

Striving to remain a driving force in print and online The EWN website www.euroweeklynews.com receives on average 180,000 page views and just over 90,000 visitors each week.