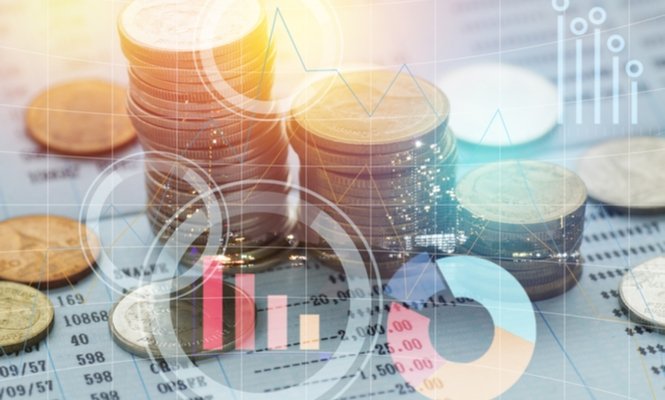 I read your comments on wealth tax with interest as I have an apartment in Los Boliches and have been paying wealth tax on this for the last 35 years. I am non-resident as I live in England. I would appreciate your thoughts.

Spain’s tax on capital assets, the so-called “wealth tax”, the Impuesto sobre el Patrimonio”, was passed into law in 1977 by the new government of Spain after Franco died. Spaniards and residents had exemptions on the value of their principal residence and on the first portion of any other assets. Non-residents however had no exemptions and had to pay from the first peseta of valuation. The tax is quite low, starting at .002, or two-tenths of one per cent.  If your flat was worth €100,000, your annual wealth tax would be €200. From 2008 to 2010, the government passed tax relief of 100 per cent, so no one had to pay. In 2011 the tax relief was cancelled. Since 2016, non-resident property owners share in the resident exemption on the first €700,000 of value, so you should not be paying it any more.