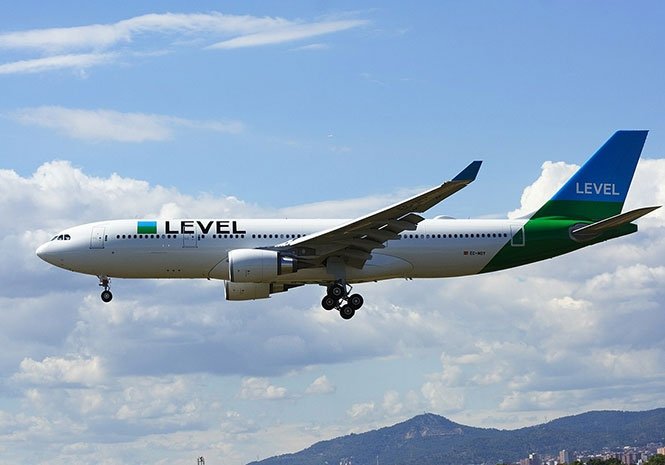 BRITISH AIRWAYS owner IAG is to expand its low-cost long-haul airline Level with the launch of short-haul flights from a base in Austria.

It currently flies from Buenos Aires, Los Angeles, Boston, and San Francisco to Barcelona, and New York to Paris and Madrid.

But it will from July 17 begin flights from Vienna to 14 destinations including London Gatwick, Barcelona, Madrid, and Mallorca using four Airbus A321 planes in a bid to take on established budget carriers.

Simon Calder, travel editor of the Independent said the bold move by IAG would spark a “massive fares war.”

He added: “British Airways’ parent company has astonished the aviation market by launching a new Vienna-based subsidiary with less than three weeks’ notice.”

He added: “These flights will be branded as Level to build upon the huge success of our new long-haul low-cost operation.

Flights from London to the Austrian capital with Level currently start at €24, although as with rivals passengers must pay extra fees to choose a seat or to check in a hold bag.

News
Like so many other cities in Europe, parts of London are being overrun by flocks of parakeets. The birds, which have proliferated as temperatures...

Take back the skies: Jet2, EasyJet and TUI react to ‘game changing’ Covid...

Top News
Jet2, EasyJet and TUI react to 'game changing' Covid travel testing rules. The airlines are getting ready to take back the skies.The “game changing”...