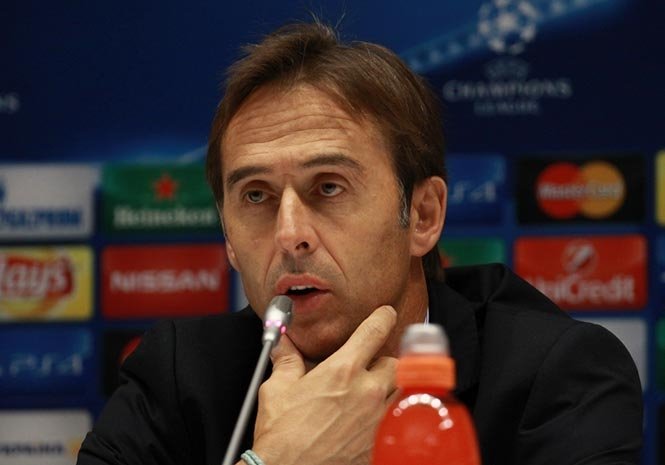 Real Madrid had sprung a surprise by naming him as their new head coach on Monday, but this latest twist has flung Spain’s preparations into disarray.

Lopetegui was planning to leave his role as national team manager after the tournament in Russia had finished, to take up his new post at the Bernabeu.

The Spanish football federation (RFEF) said it had dismissed the 51 year-old because the negotiation occurred “without any information to the RFEF.”

Lopetegui has signed a three-year deal to replace Zinedine Zidane in the Spanish giants’ hotseat, having guided Spain to 14 wins and six draws since taking over in 2016.