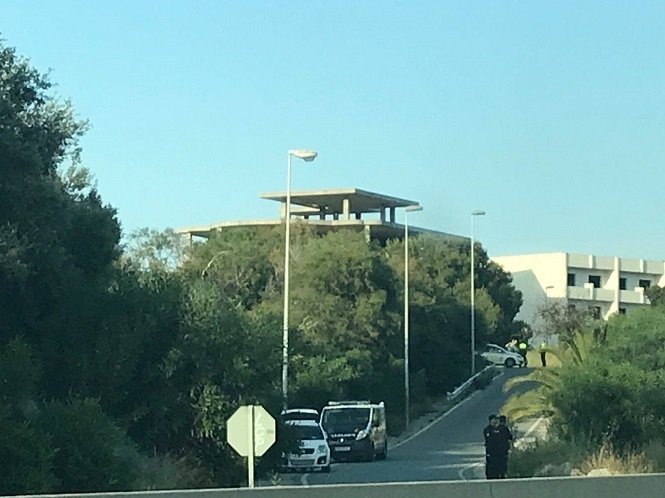 DETECTIVES are probing a suspected kidnapping and murder case on the Costa del Sol.

It comes after a severely beaten unnamed couple were found near a motorway slip road in Marbella.

The man, said to be 52-years-old and from Ukraine, had been thrown down a two-metre embankment with his legs bandaged and died from his injuries, while his Colombian partner, 54, was found wandering by the A-7 with her face covered in blood.

They are believed to have been abducted and tortured before being dumped near the Costa del Sol Hospital.

The alarm was raised when a passing motorist stopped after spotting the disorientated woman pleading for help.


She was hospitalised with head injuries and “multiple wounds,” but medics were unable to revive the man, who officers confirmed had suffered heavy blows “over all of his body.”

Initial inquiries suggest that the pair were taken hostage over the weekend and that the woman had pretended to be dead before they were abandoned.

A post mortem examination is scheduled for today (Tuesday) as the investigation continues.