the art of publishing
More
Home News Mallorca BRIT COUPLE ARRESTED IN SPAIN: “It could’ve been another Maddie McCann story” 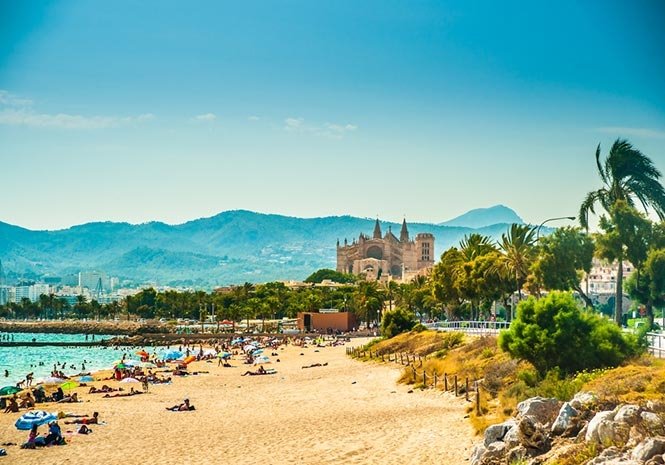 A BRITISH COUPLE in Mallorca have been arrested after they allegedly left their children with strangers so they could go out and get drunk whilst on holiday.

According to reports the youngsters’ mother was held after allegedly staggering home and assaulting another British tourist who agreed to look after them.

Amanda Wignall, 37, told British press she became extremely concerned when she spotted the two girls dancing on their own in the holiday resort whilst there with her husband and son.

The mother-of-two from Blackpool claims the children were left with four different families in just two days and had to stay with the hotel’s children entertainer when the couple were arrested.

“When I left the hotel to go to the airport I couldn’t stop crying,” Mrs Wignall said


“It could’ve been another Maddie McCann story, they didn’t know how much danger they were in.”
A spokesperson for the National Police said that the carer was also under the effects of alcohol when the mother was arrested.

“Security staff were alerted to the abandonment of two children by their parents.


“The family of four had arrived two days earlier. Following their arrival, the parents were usually drunk and would regularly leave the hotel and leave their children there.

“After security staff warned them about their illegal behaviour, they convinced another British couple who they didn’t know, to look after their children while they went drinking in different bars in the resort.

“They would return totally drunk.”

The two children, aged four and 11, were taken into emergency care after their arrest, but have since returned to the UK upon the mother’s release.