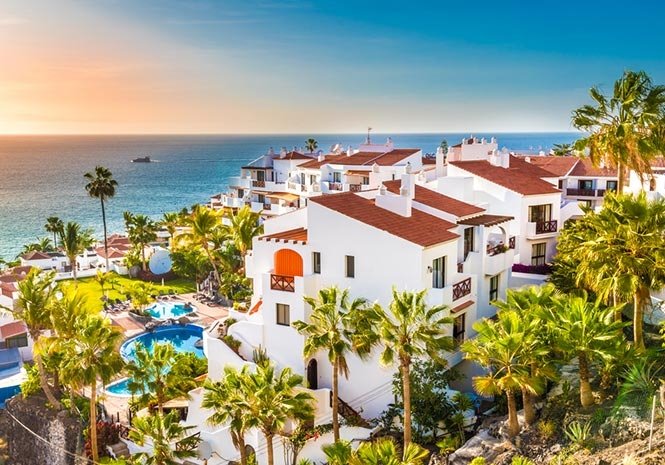 AN 84-YEAR-OLD man has been sentenced to prison for shooting a violent burglar dead in his home in the Canary Islands.

The court found that although he was acting in self-defence, both for himself and his family, there were other ways the incident could have been resolved that did not involve killing one of the burglars.

In 2015, two men forced themselves into the property in Arafo armed with a chisel and a gun – which was later found to be fake – and took the man’s wife hostage, demanding money to release her.

Instead of going to get cash, he took his own gun out of a safe and came back and shot one of the assailants, who later died while attempting to leave the property.


Both the wife and husband had been beaten before hand, with the wife suffering from fractured bones. They also suffered from post-traumatic stress disorder after the events.

The man has been sentenced to two and a half years in prison for homicide and ordered to pay the mother of the deceased €20,000 in compensation.