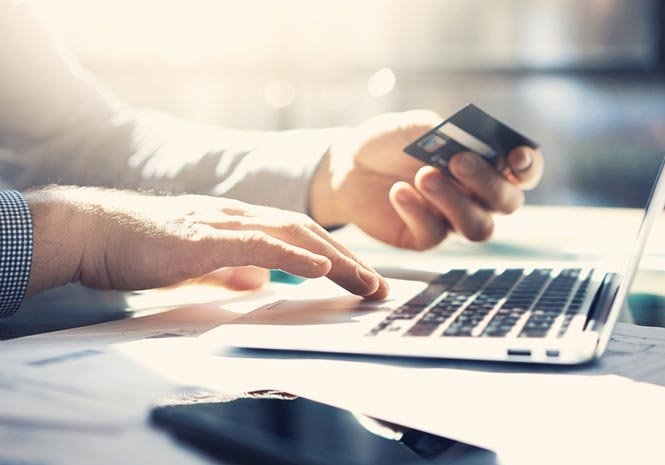 I WAS having a chat with a friend of mine and we were discussing bank charges here and I was moaning about charges that appear now and again.

It’s nothing monstrous but just like, in my case, I hadn’t spent enough on my debit card over three months so they ‘fined’ me.

My friend then proceeded to tell me a horror story and asked my advice. I’m now going to tell you and I hope someone out there can let me know if this is common practice. I can’t tell you the name of the bank but here’s the story.

He was selling his house to buy a flat – all very simple, no mortgages involved, just straightforward payments in and out.  He paid a deposit on the flat of €19,500 and the bank charged him €78 for that which is 0.4 per cent.


He then paid €379,637.82 into to the bank, a bank he has, by the way, been with for 17 years. They charged him €759.35 for paying the money IN to his own account. They then charged another €300 for him to pay €217,646.38 for his new place then another €150 for paying €37k to his lawyer. So, all in all, for making three payments and paying some money in they charged him just under €1,288. Why? What we don’t understand is the charge for paying the money in to your own account – it’s horrendous. The charge for the bank transfers are also too high but I appreciate there must be some charge.

When my friend queried these charges the bank refunded €300 but said ‘you should have discussed it beforehand.’ I think it’s a liberty. Has anyone else come across this? He was told, off the record, because interest rates are so low, the banks are instructed to get money off customers any way they can which sounds like when I used to work the markets years ago.

This then brought me on to the subject of cancelling stuff here. Some time ago I got a reminder that my house insurance was due next month – with the same bank as it happens. So I looked around to make sure I was getting the best deal and guess what – I wasn’t. We decided to cancel and go with a new company.


The bank then informed us that we can’t do that as we have to give three months’ notice to cancel the policy! What a joke! When I asked why all I got was the usual ‘it’s in the terms and conditions, page 105, sub section 96, blah blah.’ Anyway we cancelled it and told them to sue us if they want to. We were even told we could get blacklisted. Nothing ever happened and we are now with a new company.

Email me your similar experiences: mikesenker@gmail.com.