the art of publishing
More
Home News World News Up to HALF of all European flights could be delayed due to... 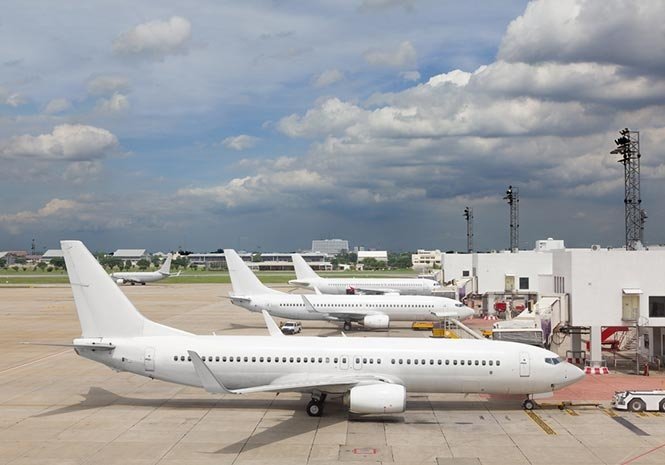 AS MANY as half of all European flights today (Tuesday) could suffer from delays due to an air traffic management system failure.

Eurocontrol, which co-ordinates flights across the continent, said almost 15,000 routes “could have some delay.”

In a series of Tweets, Eurocontrol said they were close to re-establishing normal Network Manager operations, which is “expected later tonight.”

“We have never had anything like this before,” a Eurocontrol spokesman told news outlets.

Many Spanish airports including Alicante-Elche and Malaga Costa del Sol are experiencing delays according to reports.

We very much regret the inconvenience caused to passengers across Europe today however safety is our number 1 priority at all times. We are working hard to ensure the network returns to normal operations over the coming hours.

As from 1520 UTC, we have reopened the access to its flow management system while remaining in Procedural Contingency mode. This is the next step in re-establishing normal Network Manager operations, which is expected later tonight.

Vietnam donates 110,000 face masks to Spain amidst the coronavirus pandemic