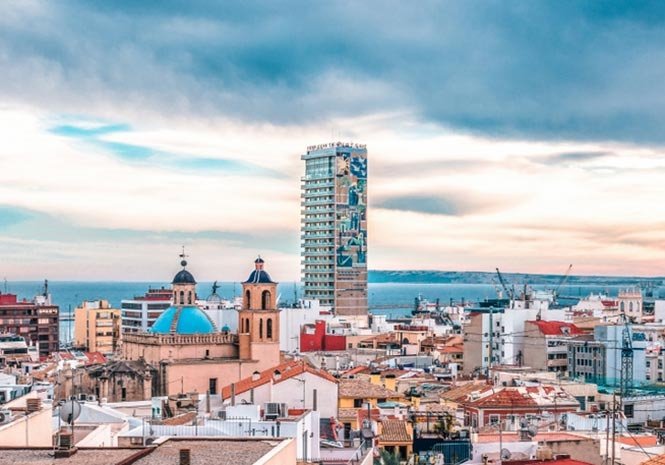 TEN men accused of giving three escaped girls from a juvenile centre drink, drugs and money before taking them to an Alicante apartment and sexually assaulting them have been arrested.

Those arrested, which included two youths, allegedly locked one 14-year-old girl in the building for more than 24 hours. She was repeatedly assaulted and raped during that time, according to National Police.

Officers have located two of the alleged victims but were reportedly tracing a 17-year-old last week.

Police began their investigation after being informed by officers in Alicante that the three girls had left the juvenile institution they were at and had not returned.

Their inquiries allegedly led them to believe that the 14, 15 and 17-year-olds had all been offered alcohol, drugs and money to lure them to the apartment.

Officers from Alicante’s Central District Police station, along with members of the Family Assistance Unit and the Response Operative Group later raided three homes allegedly used by the group.

They reportedly found several stolen goods in the properties, including 15 mobile phones, four bicycles, electronics and computers. Police believe these were sold on the back market to fund the group’s lifestyle.

The accused were then arrested in connection with sexual assault, abuse, robbery, organised crime and corruption of minors. Their proceedings have been sent to a Magistrate’s Court.