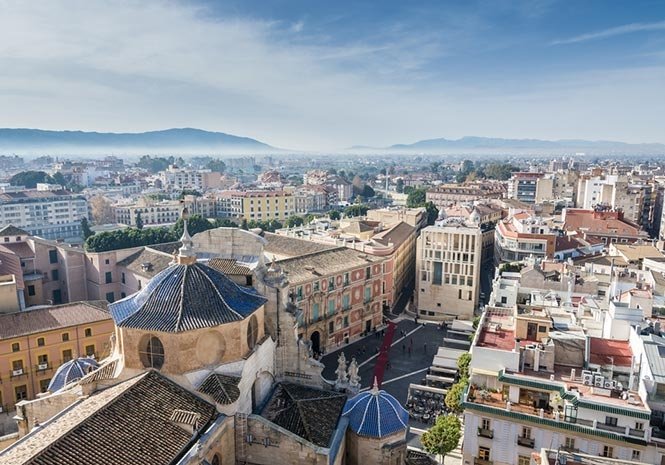 A WOMAN has been arrested in Murcia on suspicion of abducting her own daughter.

According to reports, the grandmother of a child reported to police that her granddaughter had been snatched from her lap while she was waiting at the San Anton medical centre.

When officers arrived at the scene, the woman was allegedly in a clear state of shock and eye-witnesses claimed that it had been the mother of the child who had taken the young girl, who was her son’s ex-partner.

After she had described the vehicle used to get away, police alerted all officers in the vicinity of a potential kidnapping.


National Police were quickly able to locate the woman, who was travelling with three other people close to the child, and all four were arrested.

Spanish media have reported that the child’s parents, both members of the military, are currently in the middle of a custody battle.

The child’s father, who she is believed to be currently living with, had been away in Galicia for a training course and had left her under the care of his mother when the incident occurred.


However the woman, who has another son from a previous relationship, claims that the child should be staying with her.

And sources close to the woman have reportedly told Spanish media outlets that the girl is supposed to be living with her mother in Cartagena but the father failed to return her following one of her summer visits.

The matter will be clarified at a family court at a later date.