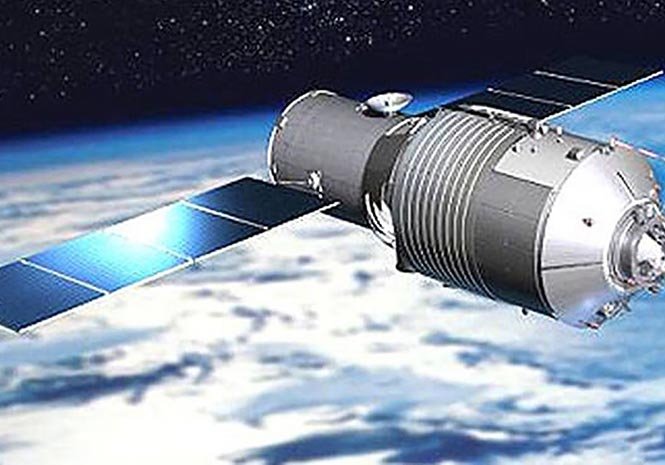 SPAIN and southern Europe are one of the areas where it is most likely the Tiangong-1 space station will fall when it leaves the Earth’s orbit, according to The Aerospace Corporation.

The satellite, launched in 2011, has been forecast to fall to earth between March 24 and April 9. The Aerospace Corporation, which tracks satellites on their orbit, said the risk of any damage occurring was minimal because only a small amount of debris would reach the earth’s surface.

The area where the satellite is expected to fall lies between latitude 43 north and 43 south, which encompasses Africa, Oceania, a part of America, Southeast Asia and Southern Europe. Northern and central Spain lie in the part of this area where the risk of impact is greater.

Most of the 8.5 tons of debris from the space station will burn up due to friction with the earth’s atmosphere as it falls towards its surface.

Up to 100 kilograms of if could survive this process, and this debris is expected to fall in the area at risk.

It is difficult to predict when and where the satellite will fall. Small changes to its trajectory or in the atmosphere can have a great impact on its descend.

IMPACT: The trajectory of the satellite with the predicted impact area in green, and the areas more likely to see impact in yellow ©The Aerospace Corporation

Tiangong-1, the first Chinese space station put into orbit, was originally supposed to be kept in service until 2013.

Those operating the satellite decided to keep it running longer so they could gather more information about how it was operating. It was replaced by Tiangong-2 in 2013.

China admitted to having lost contact with the space station in 2016, meaning a controlled entry back to Earth could no longer be made.

Tiangong-1 orbited at between 330 and 390 kilometres above Earth, which caused it to collide with particles in the upper part of the atmosphere.

Its height had to be adjusted routinely to keep it in orbit until those running it from the ground lost contact with it.