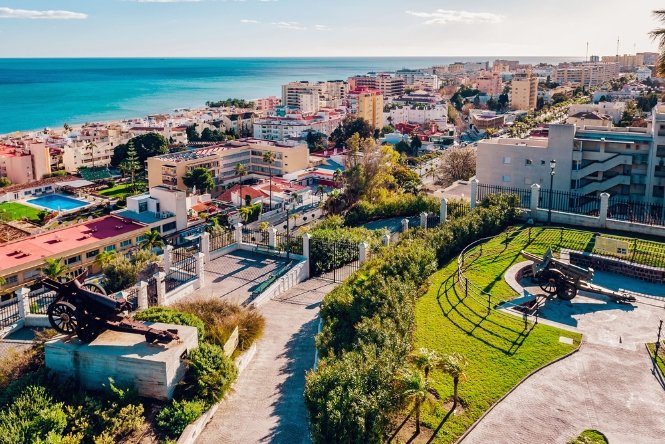 DETECTIVES are probing the death of a 24-year-old woman whose naked body was found in a hot tub on the Costa del Sol.

It comes after the victim spent the night at a Torremolinos flat owned by her boyfriend’s family.

The pair had apparently been drinking alcohol and fell asleep while in the hot tub together, with an initial police report suggesting that she was killed by a faulty gas heater they were using to keep the bathroom warm.

The alarm was raised by her partner after she failed to wake up, but medics were unable to revive her and she was pronounced dead at the scene.


The gas heater was found in the room where she died and investigators said that it failed to light when switched on.

A post mortem examination is set to reveal cause of death, but police believe carbon monoxide poisoning to be most likely.