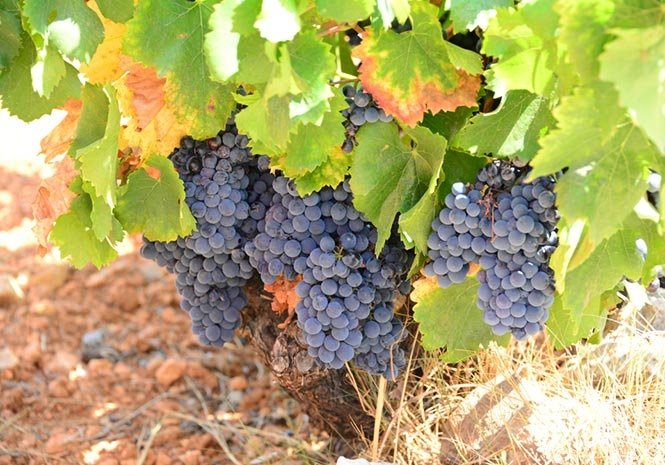 WINES in Spain are classified into 69 major regions or Designation of Origin (DO) with their own set of laws and quality standards.

Grape names are not often used, with restaurants and shops classifying wines according to their origin, therefore it is quite common to confuse the grape name with the region.

A clear example is that Rioja refers to the DO as there is no such grape; though Albariño refers to the grape variety from the Rias Baixas region.

Here are the most common Spanish red grape varietals.

Garnacha (Grenache): Though of Spanish origin and produced in La Rioja, Navarra, Aragón and Cataluña is also found in several wine countries. It is normally blended with Tempranillo to produce fruity wines, with raspberry aromas.

Monastrell: The typical grape of Murcia producing powerful wines with structure and strength.

Cabernet Sauvignon:  Not a Spanish grape varietal but grows well here and is often blended with other grapes to produce more complex wines. Cabernet is found in La Mancha, Catalonia and Navarra.

Merlot: Another French grape variety and again found in many regions.

Syrah: Relatively popular in La Mancha and in the Mediterranean areas, it produces full bodied wines high in alcohol.

Tinta de Toro: Of the Tempranillo grape family and most typically grown in Zamora.

Cariñena: Widespread in Spain and in other wine-producing countries around the world. Other red wine grape varieties include Manto Negro from the Balearic Islands, Negramoll and Listán Negro from the Canary Islands, Prieto Picudo from León, Brancellao and Caíño from Galicia, and Garnacha Tintorera found in Galicia, Alicante, and Albacete.

Verdejo: Typical from Rueda-producing wines that are aromatic with a tropical character.

Albariño:  Produced in Rias Baixas, Galicia; aromatic and crispy with a distinctive aroma and silky texture.

Airen: The world’s third most planted grape and traditionally used to produce the alcohol served as the base for brandy.